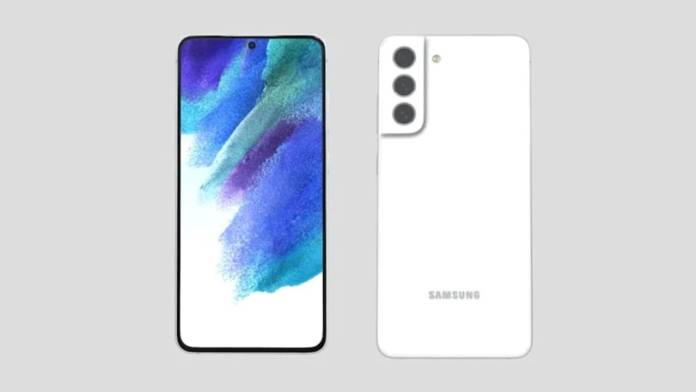 The Galaxy S21 FE will be unveiled soon. We are anticipating this new Fan Edition from the South Korean tech giant will launch silently in January, just a month ahead of the Galaxy S22 series. The device will be more affordable compared to the Galaxy S21 series phones released earlier this year. After being postponed and cancelled, the new phone is confirmed to be coming. Samsung is keeping the cost down by changing some parts. For the rear panel, instead of metal, the company will use plastic.

The Android community has been wondering what version the Galaxy S21 FE will run. Will it be Android 11 or Android 12? We now have an answer as firmware for the smartphone has surfaced. The phone will use Android 12 out of the box. Now that’s great news.

If you’ve been wanting to get a Galaxy S21 but think the price is too much, you can consider the Galaxy S21 FE. This means the Fan Edition will have another extra Android OS upgrade compared to the Galaxy S21 phones.

The Galaxy S21 FE will start with Android 12. It will probably reach Android 15 since Samsung has promised three major Android OS upgrades apart from the regular minor software updates.

The Fan Edition will be a good choice. But then again, the Galaxy S22 trio is also arriving soon. Your decision when it comes to shopping for a new phone will really depend on your needs and budget. The Galaxy S22 will be more expensive and will have the latest flagship specs so it will also be a worthy choice.