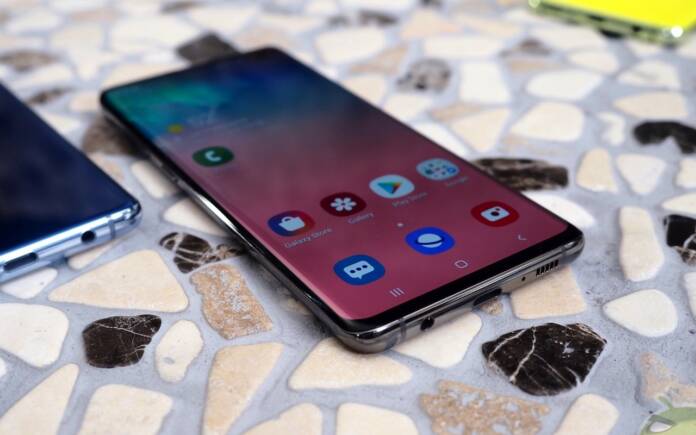 The Galaxy S20 series no doubt can be considered as one of the best from Samsung. The South Korean tech giant has recently released a software update for both the Galaxy Note 10 and Galaxy S10 series. It’s a major rollout because it includes the best features of the Galaxy S20 to the older smartphones. The new software version is available beginning today, April 3. Not all features are included–just select camera features the company implemented on the Galaxy S20 including easy sharing, intelligent Gallery, Night Hyperlapse, and Single Take.

Samsung has always been generous when it comes to delivering the latest features and services to older phones. Not all new specs and features may be available but, at least, one can still experience some of the latest innovations and features available.

The software update will probably hinder you from getting a Galaxy S20 because it allows you to receive the same features especially when it comes to imaging. It’s not too much–just right for you to experience what’s new from Samsung.

If you’ve been thinking of simply getting the Galaxy S10 or Galaxy Note 10 instead of the newly announced Galaxy S20, the latest update will probably make you decide. That plus the $150 price cut by Samsung.

Some of the latest photo and video tools that will be available on the Galaxy S10 via the software update include Single Take. It takes advantage of the multiple lenses and special camera features like slow-mo, telephoto, and ultra-wide when taking photos. They are used at once so the phone can recommend the best shot.