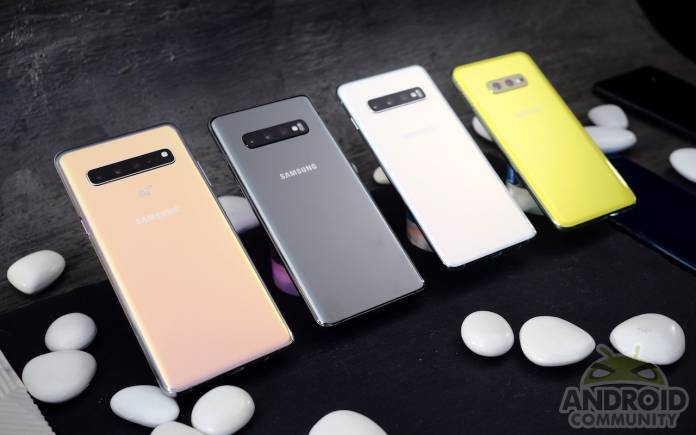 For some owners of the Samsung Galaxy S10, the latest update to the software, which includes the security patch for May 2019, is a mixed bag. While it has brought a pretty useful update to the camera, it has also some bugs causing apps and the phone to freeze. But in case the latter is not happening to you, then you’ll be pleased with the fact that both the ultra-wide lens and the main camera can take panorama shots.

Let’s get to the good news first. Initially, you could already do panorama shots using the ultra-wide lens of the Galaxy S10. Since it’s a wide lens (and an ultra wide one at that), you could already capture a lot in a single shot but using the panorama mode lets you capture more of the vertical area without having to move around so much. You could also use the ultra wide lens for regular photos and videos as well as background blur in bokeh photos.

But in case you still want to use your 12MP primary camera to take the panorama shot, according to SAM Mobile, you will now be able to use it to take those kinds of photos. It will of course look different than when you use the ultra-wide lens. At least you have the option now of choosing which one to use when you want to capture the mountain range or the entire event you’re at or whatever it is that needs panoramic range.

However, as we said, the software update for the Galaxy S10 isn’t exactly smooth sailing. Some users have reported that some of the third-party apps like Twitter and Nova Launcher are freezing. Even worse, some have experienced the phone itself freezing up and requiring a restart. Some have also reported their power button and fingerprint sensors also being affected.

Samsung hasn’t pulled out the problematic update but we hope they’re working on a fix for this issue. We have yet to hear an official statement as well.