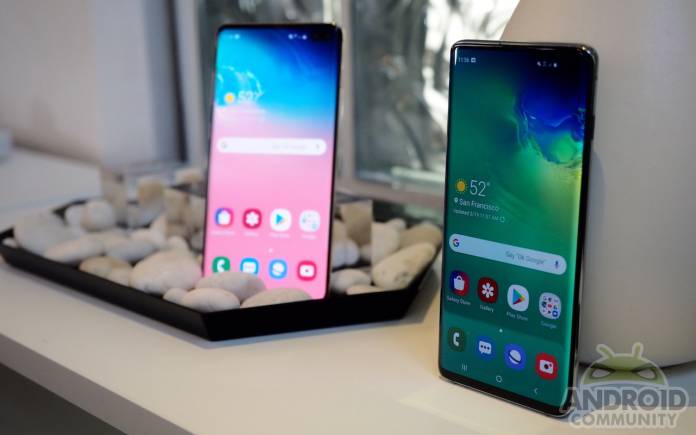 If you were hoping to get some free Galaxy Buds as part of your pre-order for the Galaxy S10, we’ve got some bad news for you. Apparently, Samsung has run out of those. But the good news is, instead of the truly wireless earbuds, you’ll get something better: a $130 eCertificate that you can use over on their official online store or on the Shop Samsung app. Don’t forget though that you only have a few more days to make your move.

Samsung hasn’t really given us numbers yet on how many pre-orders have been placed or how many Galaxy Buds they allotted for pre-orders so this isn’t really an indication of how well the Galaxy S10 early sales are doing. But what we do know is that the $130 store credit may be a better incentive as you can choose which accessories to buy later on in the Samsung store.

In fact, you can choose to buy the Galaxy Buds themselves with your eCertificate when it starts going on sale by March 8. The earbuds are priced at $129.99 so that should be perfect. That may also have been the reason for this specific amount for the pre-order incentive, even if they’ve run out of the free ones to give to early birds.

Don’t forget that this offer is only applicable for Galaxy S10 and Galaxy S10+ devices that will be purchased through Samsung.com or through the Shop Samsung app on your current phone. However, the more budget-friendly Galaxy S10e will not have the eCertificate as part of its pre-order promo.