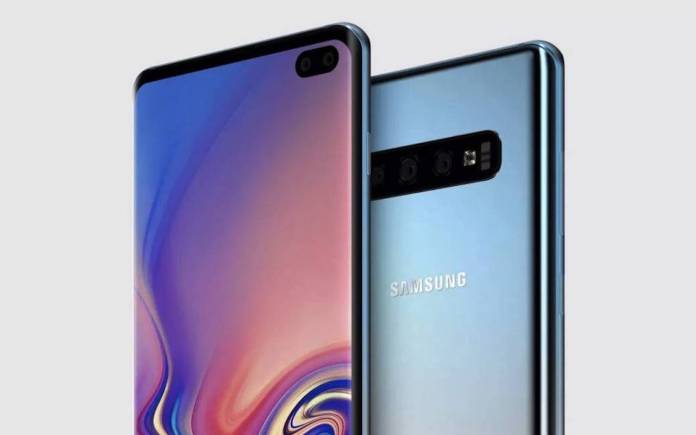 The Samsung Galaxy S10 and S10+ device owners may need to watch out for their smartphones. Some users have reportedly been experiencing problems concerning their units after a recent update. It’s not really a major concern but some users could not unlock their phones. We have no information though about the number of affected users but we think it’s quite a few since the issue has been popping up on Reddit and Samsung forums. What usually happens is that the phone reboots. Once the phone is restarted, it asks the owner to enter the PIN or password.

It’s common for phones to ask for such information but the S10 doesn’t accept the code. The display goes black and then asks for the password again. This happens over and over again. What’s worse is that the phone asks even if there hasn’t been any PIN or password set.

The last software update was released on July 8/9. The problem started happening after then but it doesn’t affect all devices. It’s not certain what variants are also affected. It’s not happening on those with PIN or passcode only.

There must have been a trigger because others have also reported the problem didn’t start until after some time. It didn’t occur immediately after the update. It’s not exclusive to a carrier because some Verizon and AT&T users have noted the issue as well.

What we can tell you is that only those Samsung Galaxy S10 and S10+ phones in the United States are affected. The South Korean tech giant hasn’t responded to the issue but allow us to share with you possible solutions.

A hard reset may help. It doesn’t ask the device to be unlocked. Doing so brings the phone to factory fresh state. There’s only one hindrance: all data may be lost. You may have to back up your data before doing this step.

You may also reboot the phone in safe mode. This delivers temporary access to the device so you can back up the data. Some have said the problem doesn’t go away so we’re hoping another software update will be available soon.