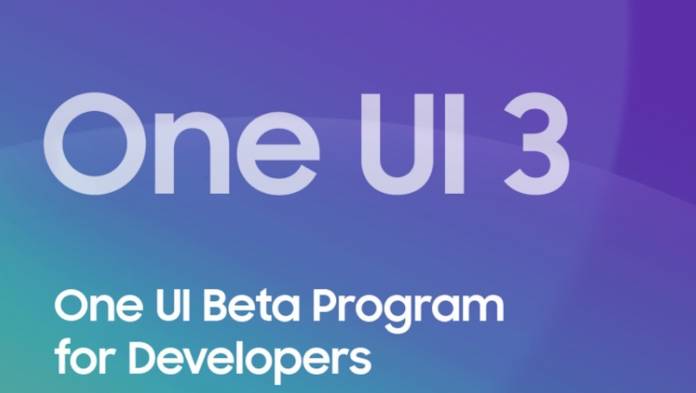 Samsung has been busy working on several new smartphones. Great efforts are being made to finish development and production of the next-gen Galaxy S21 series. The Galaxy Z Flip 3 and the Galaxy Note 21 plus the Galaxy Z Fold 3 are believed to be in the works as well. The next few months, we’ll keep track of the One UI 3.0’s release especially to some of the latest Galaxy phones. The Galaxy Note 20’s One UI 3.0 beta program is now closed which means the stable build is almost ready.

Both the Galaxy Note 20 and Galaxy Note 20 Ultra will receive the stable version very soon. There is no word exactly but the most recent version, which is the third beta in South Korea, has just been released. The next step will be for the stable Android 11.

The Galaxy S10 series is also expected to get the same update. The South Korean tech giant has been working on the beta program so it will be ready for more consumers with more stability. Next to get the stable build could be the Galaxy Note 10 and the Galaxy foldable phones released this 2020–the Galaxy Z Flip and Galaxy Z Fold 2. The beta program for these devices are not yet over but they will be closed in the near future.

The Galaxy S10’s Android 11 One UI 3.0 beta program is now open. We know it’s not perfect but it will be ready for public release soon. Bugs may still be encountered but it can be assumed the major ones are being squashed at the moment especially for beta programs in South Korea, India, and the UK for the Galaxy S10 phones. Germany and Poland may also get the beta version in the coming days or weeks.

As for the Galaxy Z Fold 2, the foldable phone has also received the One UI 3.0 beta. Unfortunately, Samsung decided to suspend it because of some serious bugs. Apparently, some users that have tried the One UI 3.0 Beta update could not enter the home screen after the update. Any unlocking method is accepted as well whether a fingerprint or a password.

The issue doesn’t seem to be isolated among a few users. Another source said that almost all have reported the problem on the Samsung Member app. We’re hoping this one will be fixed soon.