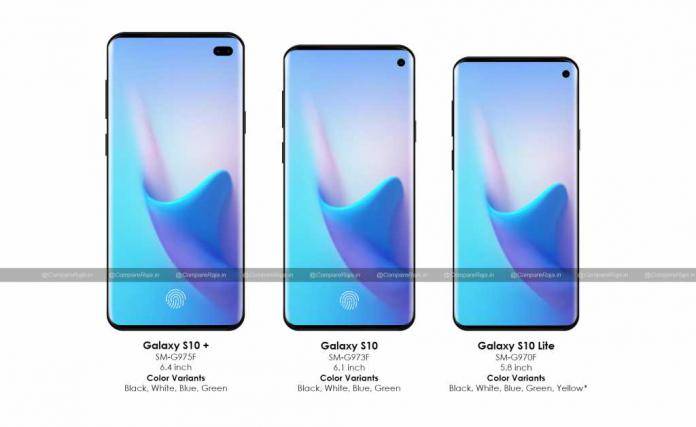 We’re just almost a month away from the supposed official announcement of the next flagship device of Samsung and so we’re getting a lot of rumors and leaks about the Galaxy S10 line. One of the things that is being talked about is what they will be calling the entry-level variant. While there were previous reports that it will be called Galaxy S10 E, another report is now coming out, claiming that it will be using Galaxy S10 Lite.

When you hear a device named E, you probably think it’s an economy device. But while the entry-level Galaxy S10 will indeed be the cheapest and the most lightweight of the line, it is part of the flagship so it’s not really economy and Samsung will not want to brand it an economy device. So it will make sense that it will just go with Galaxy S10 Lite to still maintain that branding.

As for the specs of this E or Lite version, not much is known as of this time. The rumor is that it will have a 5.8-inch screen with a flat Infinity-O display, somewhat similar to the Galaxy A8s which launched in China. It won’t have an in-display fingerprint sensor and it probably won’t have an iris sensor or 3D facial recognition either so it would be interesting to see what security feature it will have.

Other previous rumors about the base variant of the upcoming flagship include the fact that it will have a 3100mAh battery capacity. It’s also the only Galaxy S10 device that will have a yellow color, alongside the other color variants of black, white, blue, and green.

We’ll probably hear more about whether it will be the Galaxy S10 Lite or Galaxy S10 E as we’re just almost a month away from the expected official announcement.