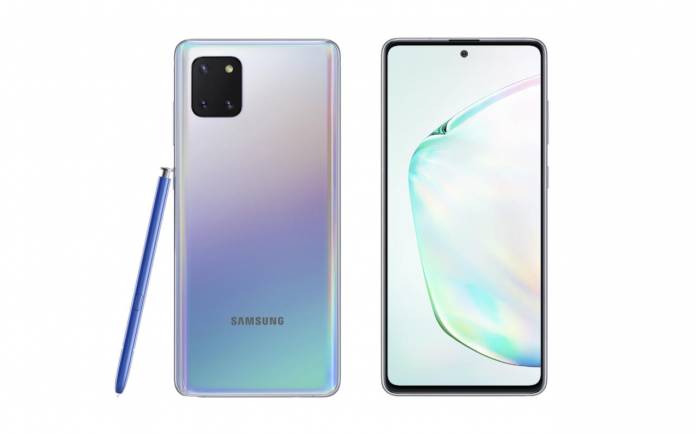 It isn’t even CES 2020 eve yet but Samsung decided to get the ball rolling anyway. Initially expected to be announced next week, the Galaxy S10 Lite and Galaxy Note 10 Lite have been formally announced ahead of CES so that you can spend less time reading and more time gawking at them in Las Vegas. Given the voluminous amount of leaks leading up to this point, very little managed to surprise us but there are still some tidbits that Samsung has yet to explain to the public.

The biggest mystery, at least for the Galaxy S10 Lite, is Samsung’s “Super Steady OIS”, the rumored new kind of optical image stabilization tech that it is debuting for the first time not on the Galaxy S20 but on this Galaxy S10 Lite. Along with the tripe cameras (48MP Wide, 12MP Ultra Wide, 5MP Macro), Samsung is positioning the phone as the Ultimate Pro-Grade Camera, one that won’t burn a hole in your wallet.

Of course, the Galaxy Note 10 Lite’s key strength lies elsewhere. Samsung bills it as “Enhanced Productivity Anytime, Anywhere” and it definitely sounds capable of meeting that challenge. In addition to the same Bluetooth-enabled S Pen that the Galaxy Note 10 has, the “Lite” version is actually a heavyweight in the battery category, carrying a 4,500 mAh pack higher than even the Galaxy Note 10+.