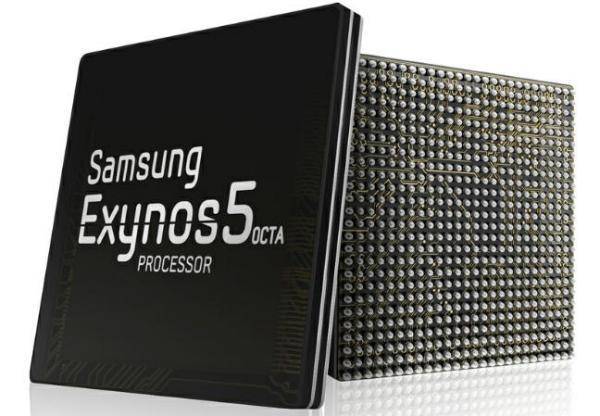 The Samsung Galaxy S IV smartphone is still a bit of a mystery for now, but we’ll be learning all the details on March 14th for the official Samsung Unpacked Event. While we wait, a few more rounds of rumors are beginning to surface that has our interest piqued. New reports state the US model will be powered by Qualcomm‘s quad-core Snapdragon 600 series processor, while the Europe model will enjoy that new 8-core chip from Samsung.

Reports from Taipei Times are reporting that Samsung will in fact ditch their own silicon and opt for Qualcomm’s Snapdragon 600 series here in the US, then use their own Exynos 5 Octa-core platform for the Galaxy S IV in Europe. The reason for this isn’t completely known, but could all just be due to the demand the flagship requires, and Samsung not being able to deliver.

The Galaxy S III went the same route, which also could be because Qualcomm’s awesome chipset works so wonderfully with our 4G LTE networks here stateside. Then the GSIII internationally enjoyed Samsung’s own chipset. After the Galaxy Note II arrived worldwide with a Samsung Exynos processor, we figured the same would hold true for the GS IV, but it looks like that won’t be the case. Then again, Samsung does expect to sell over 100 million units.

For now these are just rumors, but once March 14th comes around and Samsung officially announces the new flagship smartphone we’ll know all the details. Recent leaks have shown the Galaxy S IV with a 1.9 GHz Qualcomm quad-core, so that might end up being exactly what we get. Would you rather have the Octa-core, or the Snapdragon 600 series?