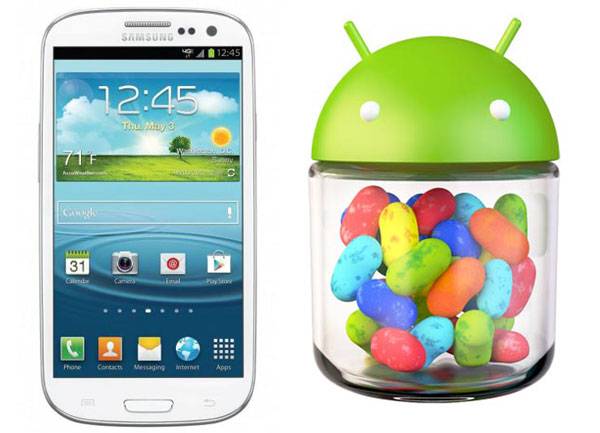 It’s raining Jelly Beans. There’s been a lot of talk lately about Samsung and their fast update schedule of Android 4.1 Jelly Bean for their popular Galaxy S III phone. We are still expecting it to possibly arrive later this month, but today we have an official Samsung Jelly Bean build for the Galaxy S III that has just leaked.

This isn’t the first build of Jelly Bean that has leaked for the Galaxy S III, but the chance this is the official OTA update is quite high. Coming right from internal sources at Samsung and showing a build date of today, August 21st, this is pretty legit.

The folks over at XDA Developers just got their hands on the absolute latest build of Android 4.1 Jelly Bean for the flagship Galaxy S III and it’s available right this minute for those adventurous types. You’ll need to be running the latest official OTA update of Android 4.0.4 Ice Cream Sandwich from Samsung, get the latest Odin, and then flash the leaked Jelly Bean in recovery.

As a very important reminder, this is for the international Galaxy S III only. This will not work on your US carrier Galaxy S III but I’m sure some developers will be porting it for everyone else very soon. Obviously this is an early leak so there’s still a few bugs, but we are reading overall positive reports so far. For a detailed and easy instruction list to flash this yourself you’ll want to click here.

The official Android 4.1 Jelly Bean update from Samsung should be coming within the next week or two, so either wait for something official or give this a try today. Let us know how it goes in the comment section below.