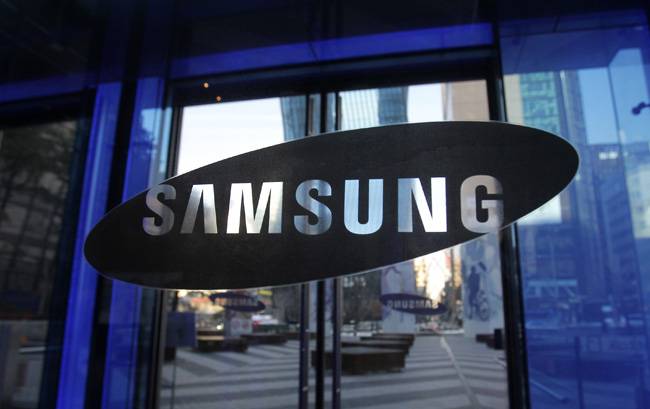 Android software updates are always a hot topic. Mainly because some manufacturers do a much better job than others keeping new, and more importantly, older devices up to date. Samsung has been excellent in the past and HTC is looking to improve in that area, but latest reports are showing Sammy taking their time on the 4.3 Jelly Bean update for the Galaxy S III and Note II.

As expected the Galaxy S4 is up first, as it’s their latest flagship device awaiting a software update. We’ve heard a few different reports, not to mention the Google Play edition already has the latest, but now SamMobile is reporting next month is when we’ll start seeing the update. October is when Samsung is eying to update the Galaxy S4 to Android 4.3 Jelly Bean, which lines up perfect with earlier reports of October being when the GS4 gets support for the Galaxy Gear smartwatch.

The bad news, however, is how long you could be waiting if you own last years flagship Galaxy S III or the Note II. Tips claim that testing has just started on 4.3 Jelly Bean for the latter two devices, which means an update is still at least 4-6 weeks out. And that’s just with Samsung. Meaning carriers (especially in the US) will have you waiting even longer. Most notably Verizon. 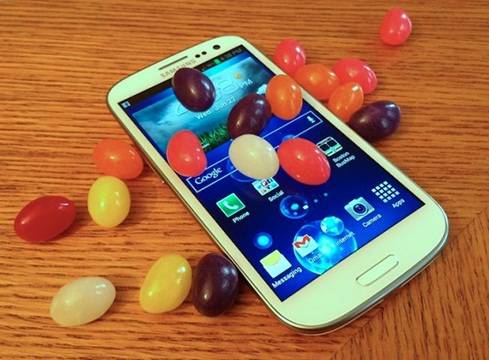 A late November time-frame is being tossed around for the Galaxy S III update to Jelly Bean. And by then we’ll already have Android 4.4 KitKat readily available for Nexus devices. That date could slip into December, which is also when SamMobile’s sources claim we’ll see the update arrive for the Note II phablet.