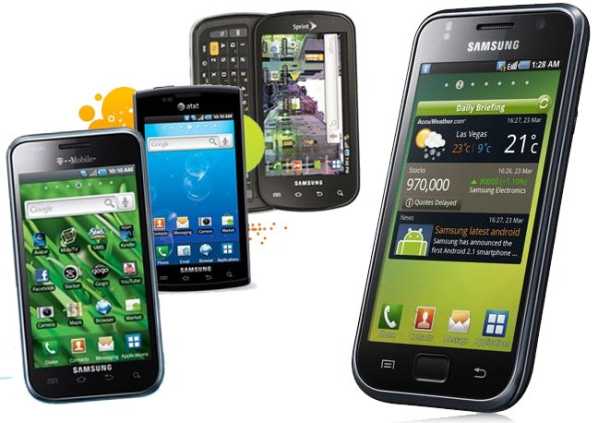 After considerable backlash from owners and press alike over their decision to forgo Android 4.0 upgrades for the various Galaxy S and Galaxy Tab models, Samsung announced yesterday that they were considering alternatives in order to get Ice Cream Sandwich to customers. At least one option was disabling certain features, possibly including Samsung’s custom skin TouchWiz. Today Korean website Daum reports that Samsung may be following another path, in the form of a smaller “Value Pack” software update.

The update wouldn’t be a full upgrade from Gingerbread to Ice Cream Sandwich, instead opting to add some of Android 4.0’s features to existing phones and tablets. How this might be achieved wasn’t mentioned, but it might be incorporating the features from the ICS version of TouchWiz into the older models. Other options might be a new launcher or multitasking user interface to ape Ice Cream Sandwich’s changes. Samsung hasn’t said anything on the subject, so consider all this rumor at the moment.

Assuming that there’s some truth in this idea, I can’t help but feel that Samsung customers won’t take kindly to it. Among those who really care about Android software updates, custom UI overlays are not held in high regard, even those as polished as TouchWiz. When Samsung initially revealed that it was passing on ICS updates because it couldn’t make TouchWiz and the new version of Android work together on lower-powered hardware, the solution seemed pretty obvious: dump TouchWiz, or at least give owners the option of doing so themselves. Nailing on bits of a newer TouchWiz package instead of a true update would not be in anyone’s best interests, including Samsung itself – assuming that they want repeat customers when all the Galaxy S owners’ contracts run out in 2012.