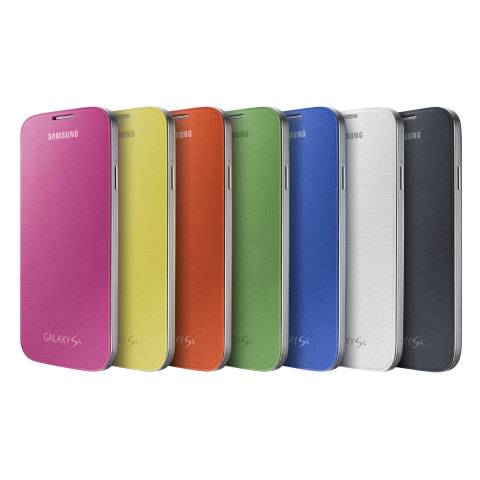 We have seen GALAXY S 4 pre-orders go live with AT&T and US Cellular and have also learned the handset would be available with T-Mobile beginning on April 24. The good news for users on other carriers, Samsung will also be launching the GALAXY S 4 with several other US carriers. Not to mention, it will also be available from various retail outlets.

Aside from the three mentioned, the carrier list includes Verizon Wireless and Sprint as well as Cricket and C Spire. In total the GALAXY S 4 will be available with seven US carriers. Shifting over to the retailers and we are looking at Best Buy and Best Buy Mobile, Costco, Radio Shack, Sam’s Club, Staples, Target and Wal-Mart. The pricing and release details will be announced by the individual carriers.

More to the point here, Samsung has unveiled the complete accessory lineup which will include the Flip Cover and S View Flip Cover as well as the Protective Cover+ and the Spare Battery Charging System. These will be priced at $39.99, $59.99, $29.99 and $49.99 respectively. The cases will all be available in a variety of colors and the battery charing system will include both a charger and a spare 2600 mAh battery. 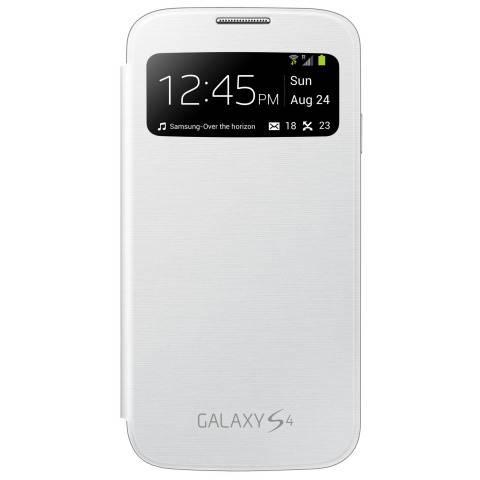 While those four accessories will be only for the GALAXY S 4, Samsung also has some universal options that will also work. These others include the AllShare Cast Wireless Hub, Smart Dock, Universal Multimedia Desktop Dock, Universal Vehicle Navigation Mount, MHL 2.0 HDTV Adapter, Universal Battery Pack, HS-330 Headphones, HM3300 Bluetooth Headset and the Galaxy Muse. Bottom line here, Samsung has a full range of accessories available for those looking to maximize the potential of their GALAXY S 4.