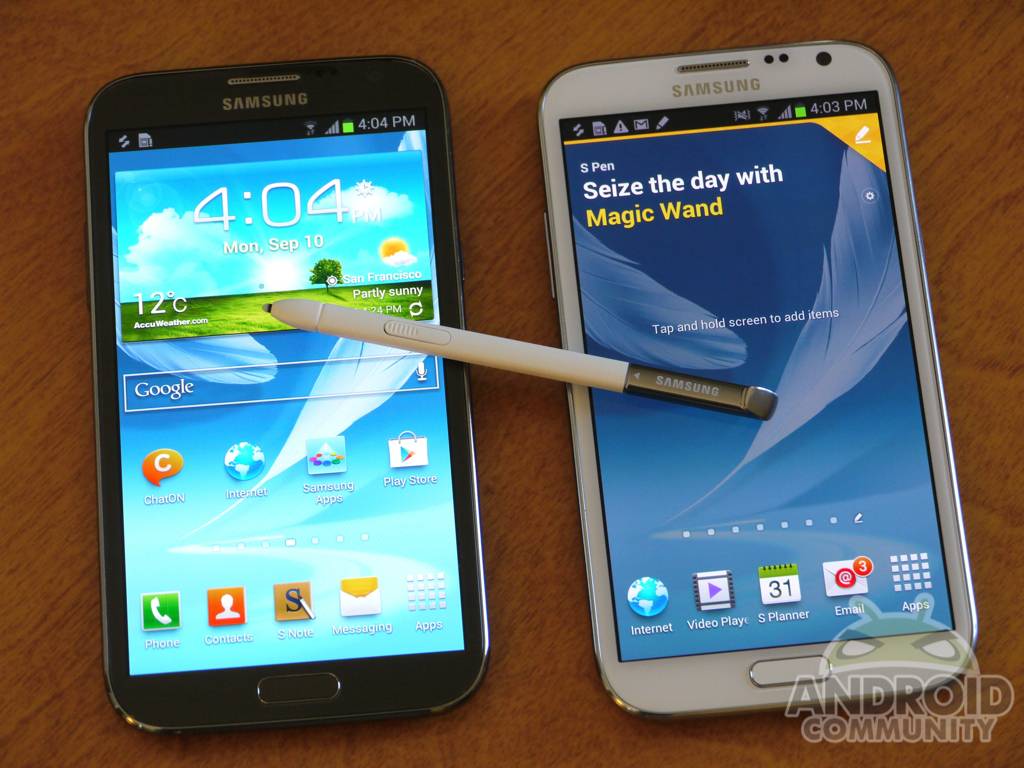 Samsung’s latest and greatest phablet in the Galaxy Note II sure has impressed us so far, but we are still awaiting more details for a US release. So far Samsung has been tight lipped on when or where we’ll see their new 5.5-inch smartphone phablet hit the streets. Today however, a few rumors are pointing to late October for at least one US carrier.

According to those folks from BGR Samsung is looking to launch their new and impressive Galaxy Note II on at least AT&T starting October 21st. That means we only have a little over a month of waiting before we can enjoy that powerful smartphone with 4G LTE. We know the Note II is set to launch in October, but Samsung at IFA said it would hit the US and other regions “later this year.” Coming late October would be awesome, but we aren’t getting our hopes up.

Other reports suggests that Samsung is looking to take the same approach as they did with their wildly successful Galaxy S III and launch the Note II on multiple carriers in the US all within a similar time frame. We could see AT&T get it first and lead the pack since they exclusively launched the first one, or we might hear more reports next week mirroring this one — only for Verizon, T-Mobile and more.

We know many have been hoping for a Verizon Galaxy Note device and a few previous leaks have seemingly confirmed that Big Red will indeed get the Note II. Now the question is if we’ll get the same 1.6 GHz quad-core processor or have it replaced with the popular dual-core in the Galaxy S III. Hopefully the Note II comes to all the major US carriers but for now we’ll just sit tight and wait for more details.