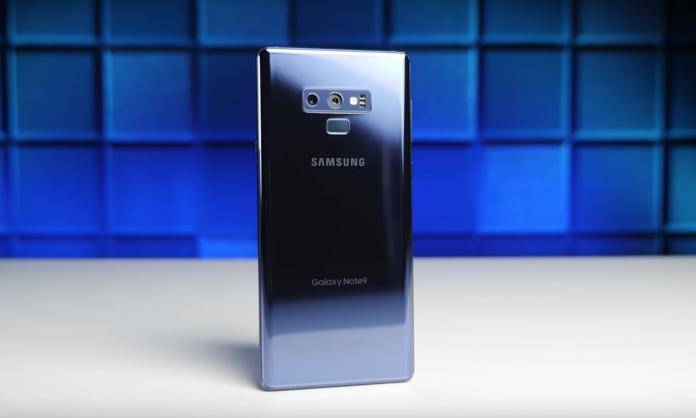 YouTube channel PhoneBuff has been running all sorts of comparison tests on various devices and a month ago, they unveiled a new robotic arm system that they will use for tests from now on. They first used it for a speed test between the Galaxy Note 9 and the iPhone XS Max with the latter beating the former. Now they’re using the robotic arm for the first time in a battery comparison test and it looks like the Samsung phablet kicks the competition on its head.

Well of course you would expect a 4,000 mAh battery to win against the iPhone XS Max’s 3,174 mAh but remember that the latter has a supposedly more advanced A12 bionic chip to supposedly make up for that difference. But unfortunately for Apple, it looks like the Note 9 is far more superior when it comes to battery life, at least in the results of this battery comparison test. 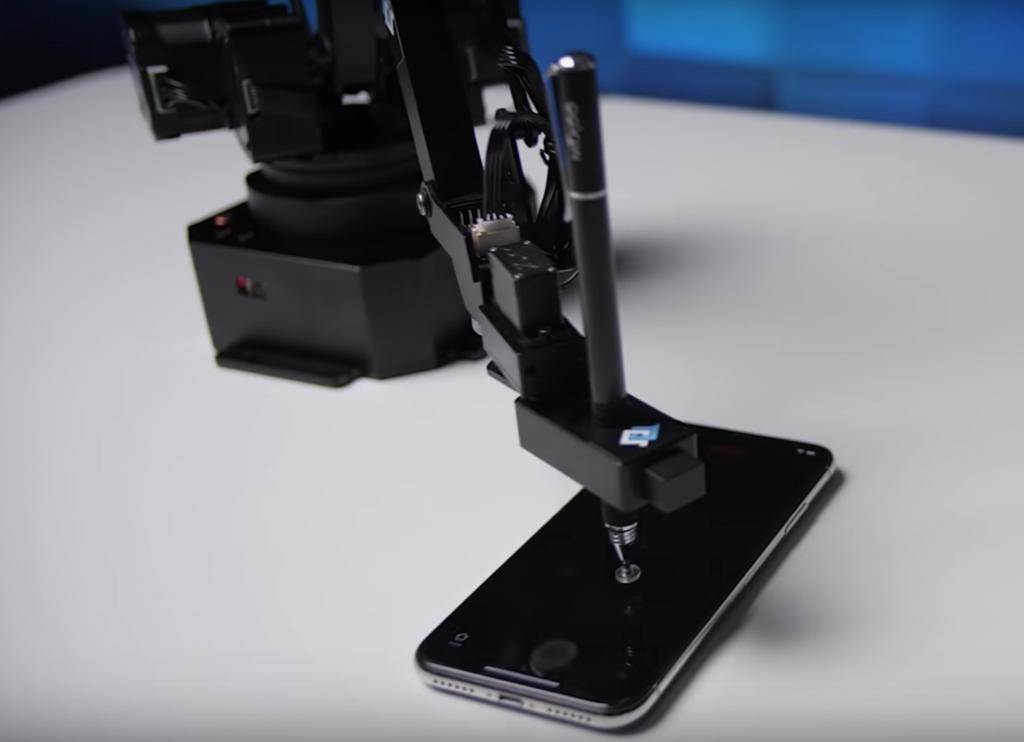 The only time the iPhone XS Max won over the Note 9 was in the first test where both devices went through an hour-long phone call. It lost only 3% of its battery as compared to the 5% loss on Samsung’s newest phone in its current flagship line. But every test after that saw the Note 9 kick the iPhone’s butt, managing to still have 37% battery when the iPhone finally shut down due to the battery giving in. 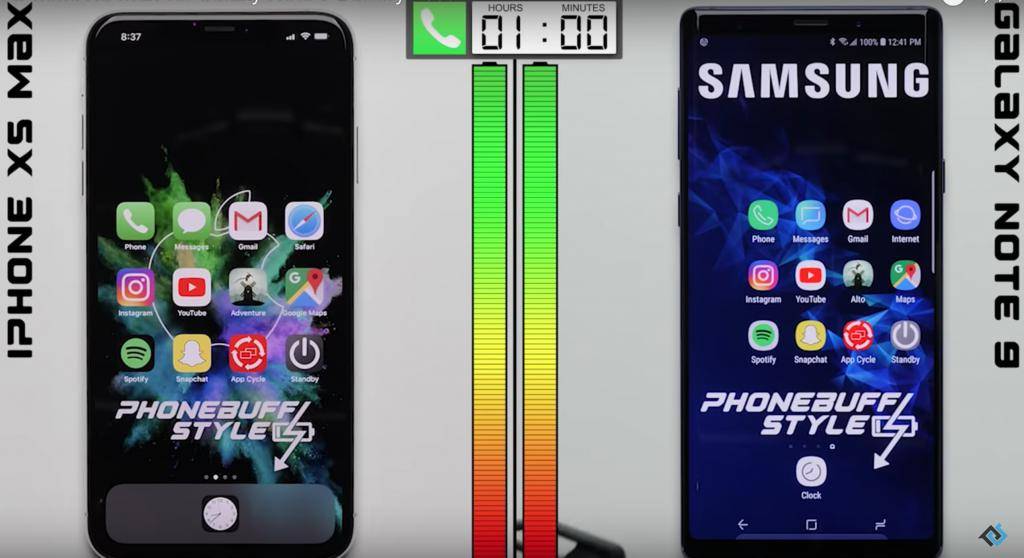 The tests that the two devices went through include texting, emailing, watching YouTube, playing a game, browsing through Instagram, navigating on Google Maps, etc. Each task lasts about an hour and both devices have the same settings and go through almost exactly the same thing so that the results of the test should be fair.

If you’re an Apple fan, this test probably wouldn’t really make a difference with your love for the brand. But if you were already thinking of switching over to the Android side and battery life is really important for you, then tests like this might just push you over to the switching edge.