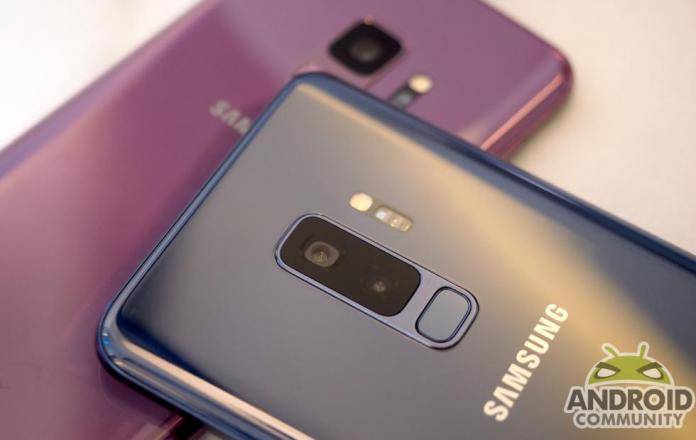 If you’ve been following tech news for the past weeks, then you know that the sales for the Samsung Galaxy S9 have been less than impressive. There have been a lot of speculation and analysis as to why this is. But one of the rumored results of this is that the Korean OEM is now fast-tracking the announcement and the rollout of the Galaxy Note 9 to help their flagging sales and reputation.

The announcement of the new phablet will be on August 9 in New York City. But what they are doing different this time around is that the street date of the release will be early August according to some sources. The past years, we’ve seen the shipment of the Note devices start late August. The source of these rumors may be reliable since they’re reportedly coming from their Taiwanese handset supply chain.

The current flagship devices have made history but not in a good way as it is the first in the S series that has fewer shipments in the second quarter than in the first. Normally the second is higher since the announcement of the device is made during the early first quarter. But this time around, it seems that people are not that enameled with the Galaxy S9 or S9 Plus, probably since there are just very small improvements from the S8 series.

In fact, for the entire 2018, it is already projected that the Galaxy S9 series will have less than 30 million units shipped, the lowest for the Galaxy S series since 2012. Samsung will be hoping that people will be more enamored of their Note 9 so that the numbers can go up and they will be able to save face by the end of 2018.

So far, the rumors about the Note 9 include an improved S-Pen, Bixby 2.0, 6GB RAM, and a Snapdragon 845 chipset. If you’re particular with colors, it is rumored that we’ll get Lilac Purple, Coral Blue, Black, Gray, and Brown. The price range is rumored to be around $1,100-1,500 so unless the features are really great, this might be a steep ask for consumers.