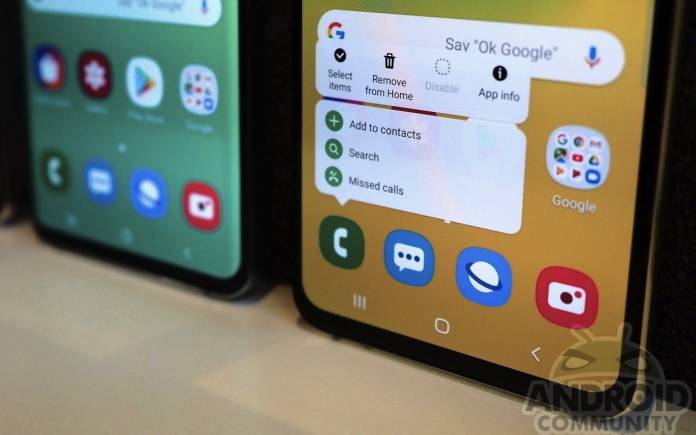 If you have a Samsung Galaxy Note 9 and you were not able to get into the Android 10 beta program, we have good news for you. The stable version of Android 10, which also includes One UI 2.0, has now started rolling out to users. While it has started in Germany, it should be available in other territories over the next few weeks. Samsung has been fast-tracking rolling out the latest Android version, at least to its flagship devices.

According to SAM Mobile, Samsung has started rolling out firmware version N960FXXU4DSLB for Galaxy Note 9 users, starting first with the German market. Beta users started getting the stable version just a couple of days ago so this one is pretty fast for Samsung standards. We don’t know yet the timetable for other countries and territories but you can always go and check out your device’s firmware section in case the update suddenly shows up there.

Aside from all the Android 10 features, this update also brings you some of the new things One UI 2.0 brings to the table. The enhancements from both updates include the following: improved dark mode which includes adjusting images/texts/colors, more accurate and secure facial recognition, enhanced dictation, built-in screen recorder so you don’t need any third-party apps for that function, Live Transcribe, and high-contrast theme.

You also now get a slow-motion video capture for your front-facing camera, higher ISO in Pro camera mode, and longer exposure so you can explore your mobile photography and videography. The One UI 2.0 has also been built for better accessibility to all users, including those that have disabilities and impairments so that’s something to look forward to as well.

Once the update is available in your country, you can update over the air by going to the software update menu in your settings app and then tapping on Download and Install. You just need to wait probably a few days or even a couple of weeks. There’s no schedule yet for the Android 10 update for older flagship Galaxy devices.