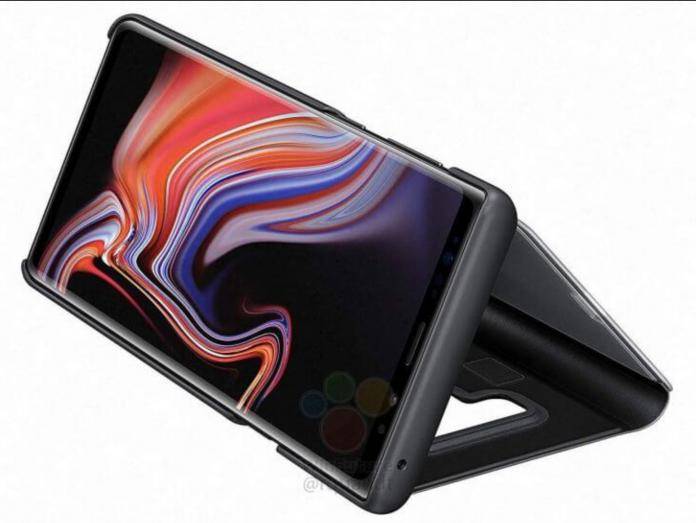 The announcement of the Samsung Galaxy Note 9 is almost upon us and so we are reaching fever point when it comes to all these leaks and rumors. While we will not be able to actually confirm them until we hear directly from Samsung at the Unpacked event happening on August 9, it’s still fun to talk about these things and then see if they’re actually true when things are officially announced. For this round of leaks, we have some supposed images of the cases for the phablet and its most important accessory, the S-Pen.

The Bluetooth-enabled S-Pen, or stylus for the uninitiated, is something that Note owners probably take for granted. The rumor is that this version for the Note 9 will have major improvements and one of those is that it will have an extended color palette for the first time. We have black, violet, brown, yellow, and blue, which obviously matches the rumored colors of the phablet that will be released. For the first time, the S-Pen color will match the color of the smartphone supposedly. Well, except the yellow, which will reportedly be matched with the gray. As to what improvements will be coming to the S-Pen, that’s what we don’t know at this point. 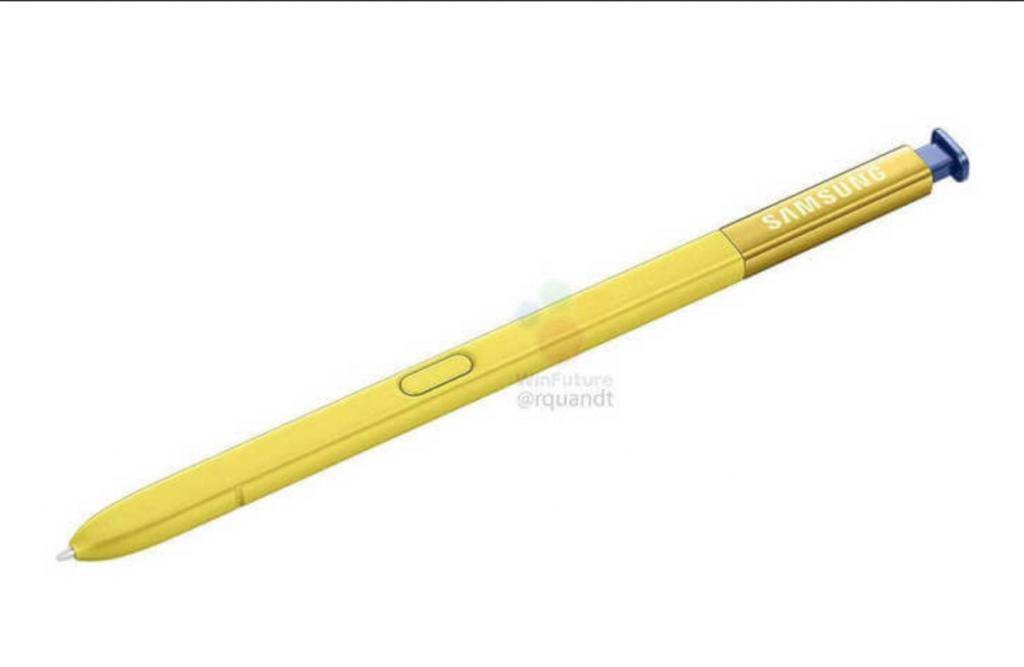 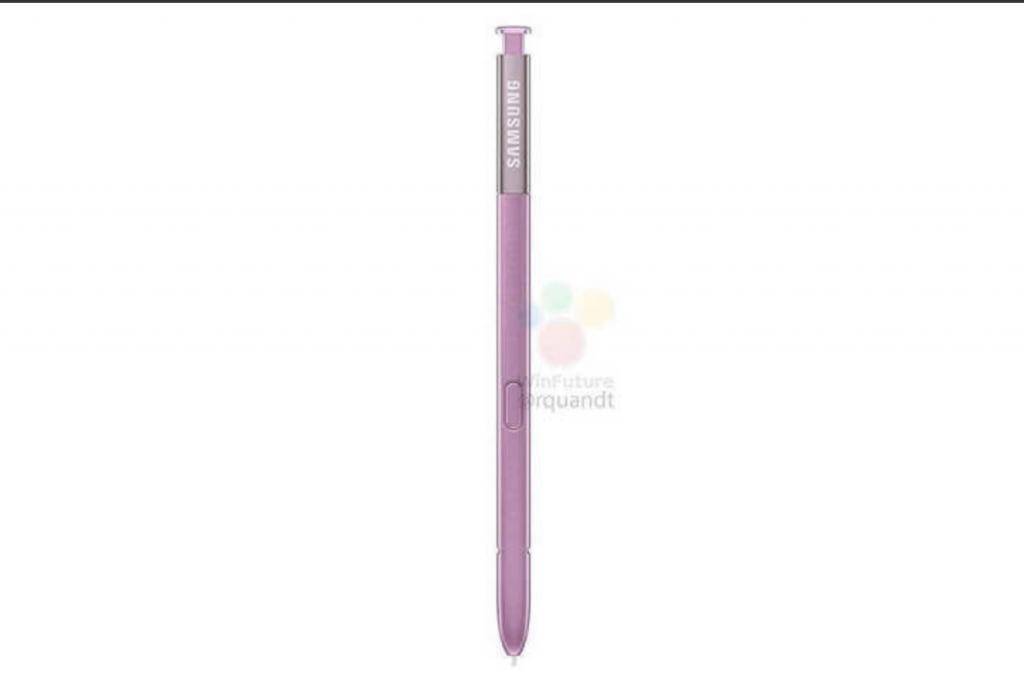 You will also have the usual Clear View cover case, silicone covers, and leather covers. It really depends on what kind of look you’re going for with your future Galaxy Note 9. If you feel like you’ll be dropping and scratching your phone a lot, there is also a Protective Silicone Cover that also comes with a built-in stand. It has MIL-STD 810G military standard certification so it can protect your device from crashes of up to 1.8 meters. 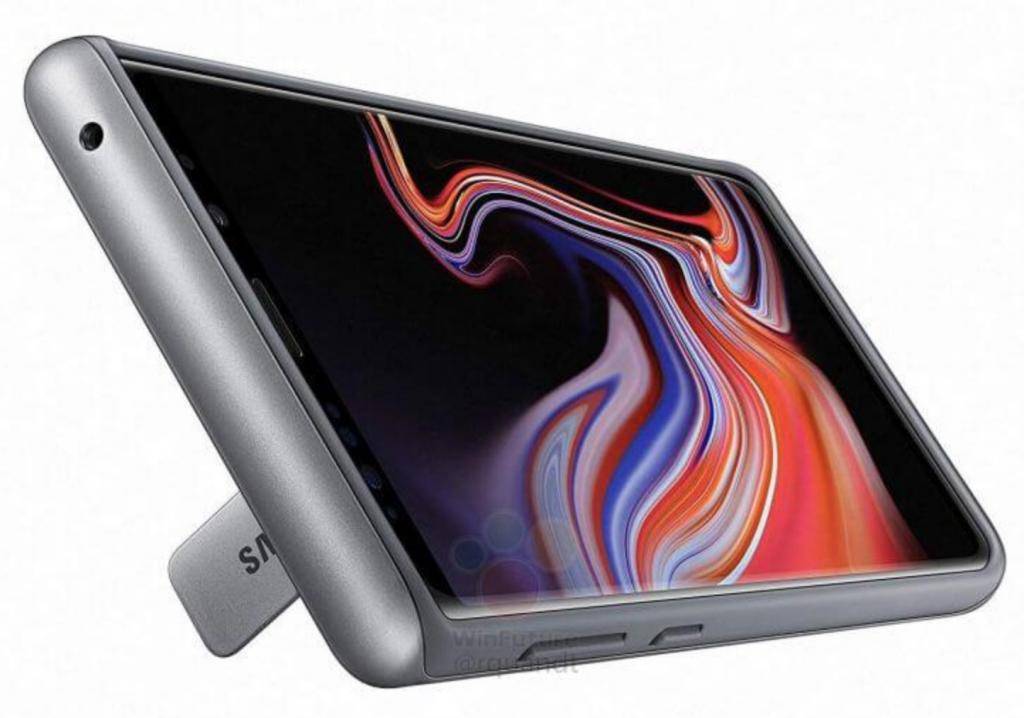 We have no idea about the price and availability of these accessories just yet, except for the S-Pen since it comes with the Galaxy Note 9 of course. The phablet is rumored to be priced from $1,000 – $1,500 so hopefully the accessories will not be too expensive or that some online stores or carriers will offer them as freebies for pre-orders or something.

While the device will be announced on August 9, the accessories will probably not be discussed at the launch but we’ll know about it in the days after. Are you excited about the Galaxy Note 9 and will you buy it regardless of price?