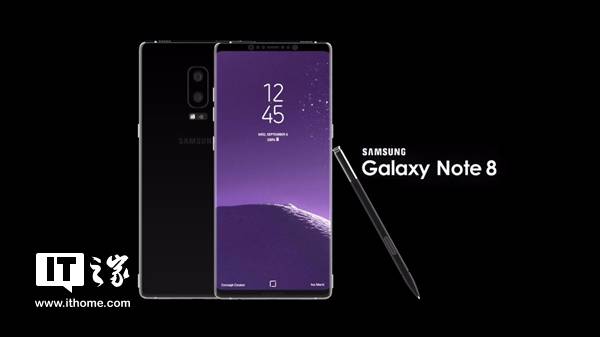 Although we’re pretty excited about the upcoming big reveal of the Samsung Galaxy Note 8, from what we’ve heard so far, we’re expecting the price range to be a little steeper than the previous phablets. Well, it looks like we may not be wrong as a Taiwanese website has leaked what appears to be the prices and the specs for the different variants of the upcoming device from Samsung. If the prices are real and the conversion is straightforward, then an arm or a leg might be involved.

However, we’ve seen US prices that aren’t as high as compared to Chinese or even Korean prices, at least when it comes to iPhone devices. Based on previous pricing differences for the iPhone 7, then it will probably be around $800 for the one with the lowest storage capacity, and reach up to $1000 for the most expensive one. And you can expect add-ins to be thrown into the mix or special promos to incite new users who don’t want to spend that much.

We only have a few more days to find out whether the things we’ve been speculating on and seeing links on will actually be true. The official announcement is on August 24 in an event in New York City while the street launch will reportedly be by September 15.