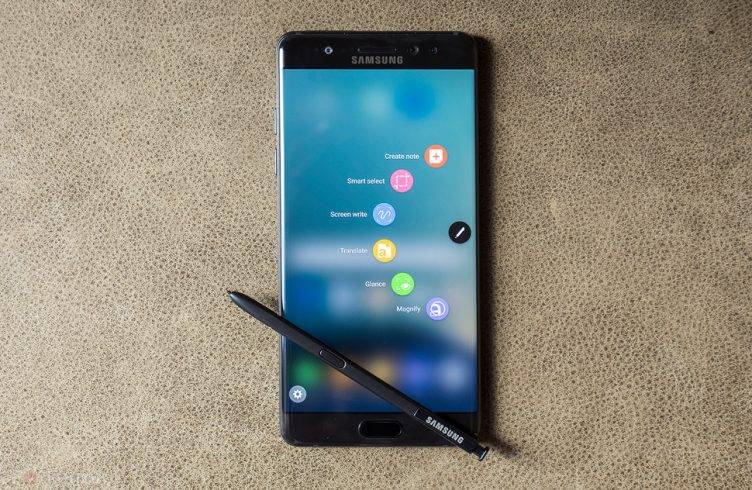 While we’re still trying to grapple with the excitement that Samsung brought yesterday with the official announcement of their Galaxy Note 7, there has been a bit of confusion when it comes to the presence of the SIM and/or microSD slot. While no official word has yet come out about this, the global sites of the phablet show a hybrid dual-SIM card slot. But some of the other sites like the UK and Italy ones show a single SIM card slot with the other slot for the microSD.

The global Samsung page, as well as the ones for India, China, and Russia show that in the SIM card tray, it is clearly marked that the other slot can be used either for another SIM or a microSD card. But for other local Samsung sites, like the ones from the UK and Italy show that the other slot is just for a microSD slot and not a second SIM. Samsung hasn’t officially stated yet which countries are getting support for the second SIM card slot, so let’s wait for that official announcement. 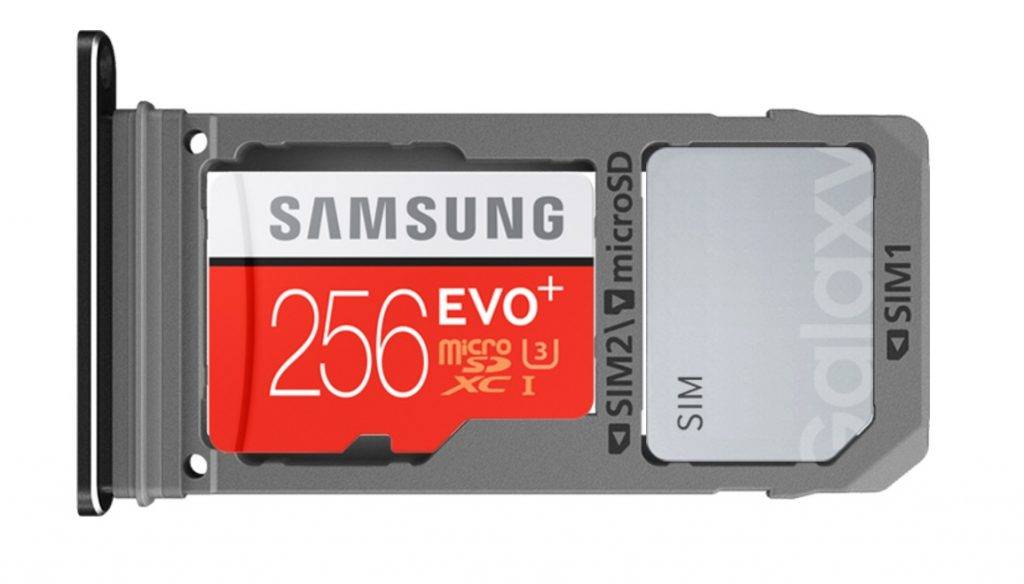 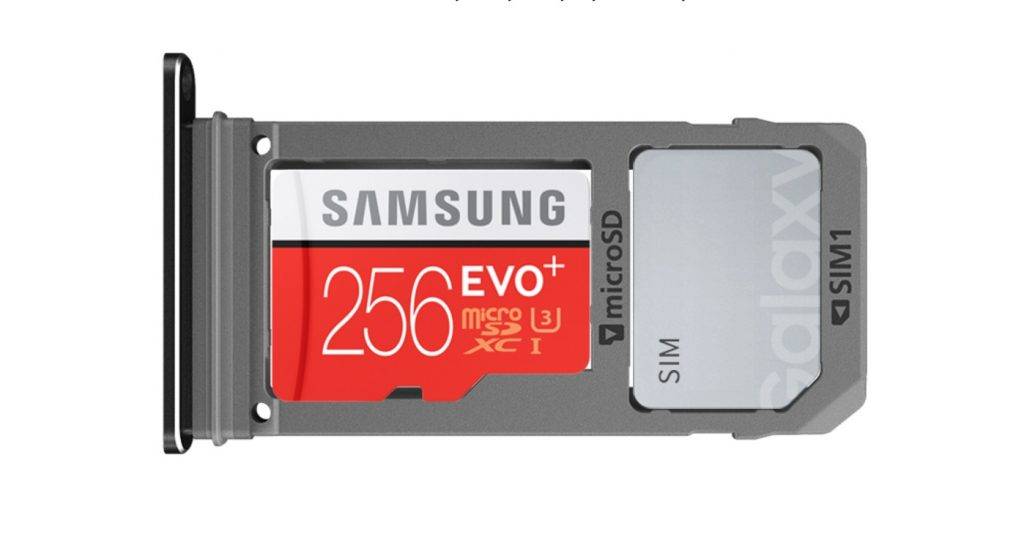 If you have a Samsung Galaxy S7 edge, some enterprising individuals have found a way to modify the SIM card tray so you can use the other one for both another SIM and a microSD card, in case that you would need to have two SIMS and more storage at the same time. Of course there are risks involved in modifying this and we’re not sure if this will actually work with the Galaxy Note 7.

People are still pretty excited over the newly unveiled phablet, with its 5.7-inch QHD dual-edge Super AMOLED display and either a Snapdragon 820 or Exynos 8890 SoC. The enhanced S-Pen and the iris scanner (a first for Samsung) also adds to the appeal of the Galaxy Note 7.