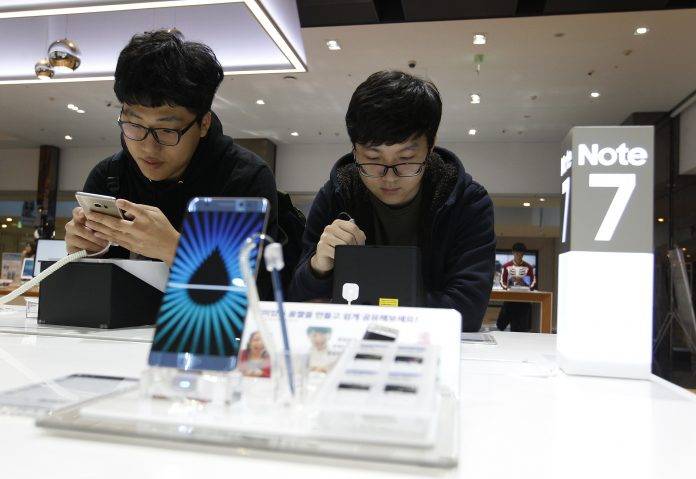 We’ve been hearing the rumors for the past few months, but it looks like the refurbished Galaxy Note 7 is indeed coming out, at least in South Korea, by July 7. While there’s no official confirmation from Samsung yet on whether this will actually be happening, it makes sense that the device, renamed Galaxy Note 7 FE (for Fandom Edition and not anything related to fire) would come out on the 7th day of the 7th month in the year 2017, right?

According to sources, the device will be released initially in South Korea, with just 400,000 Galaxy Note 7 FE to be distributed among the three major telecom companies in the country. The phablet will supposedly have different components, particularly the battery, but will still be branded under the Galaxy Note 7 line. It will also reportedly be priced under 700,000 South Korean won (or around $616) but it will still be adjusted according to market conditions by next week.

Three million Galaxy Note 7 devices were recalled last year due to several reported incidents of the battery catching on fire. Samsung says that only 330 out of those 3 million were affected, and they blamed it on design and manufacturing problems. Since then, sales of the Galaxy Note 5, which was its immediate predecessor, remained robust, signaling that people were still very much interested in the Note series, with its biggest screen and S Pen.

As to whether the rumored release of the Galaxy Note 7 FE will cannibalize sales of the current flagship devices, the Galaxy S8 and Galaxy S8+, the two lines are quite different and have their own market. Let’s see if people will indeed pickup this refurbished version of a device that has become a pain source for the Korean tech giant.