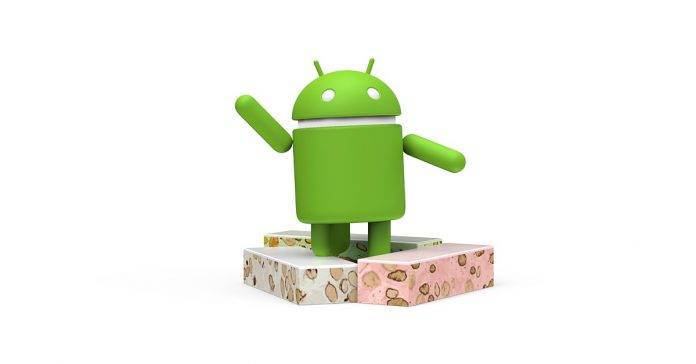 Owners of the Samsung Galaxy Note 5 living in Europe had a long wait to have their phablets updated to Android 7.0 Nougat. But now finally they do not need to look at their North American and even Asian neighbors in envy as the update has started to roll out in the continent. Since the phablet was released relatively late in Europe, it makes sense that they had to wait longer too to experience the latest major update for the platform.

The Galaxy Note 5 is actually just the third Samsung smartphone to receive the Nougat update, after all the variants of the Galaxy S7 and the Galaxy S6. Now that all the US carriers have finished rolling out the update to Galaxy Note 5 users, they are now working on update the phablet to all the other territories that have not yet been Nougat-fied. Romania is the first European country that has reported receiving the updates, but it is probably available in other countries as well.

Once you update, you’ll be able to enjoy all the new features brought by Nougat which includes a more streamlined notification bundling and customization, improved Doze feature, better battery life (well, supposedly), and multi-tasking functions. For the Galaxy Note 5 specifically, the Samsung stylus has also been improved as well as some camera options.

If Samsung Pay is available in your country, you should update your mobile payment app first before updating to Nougat. The usual reminders like making sure you have storage space, stable internet connection, and that you backed up files, should be followed.