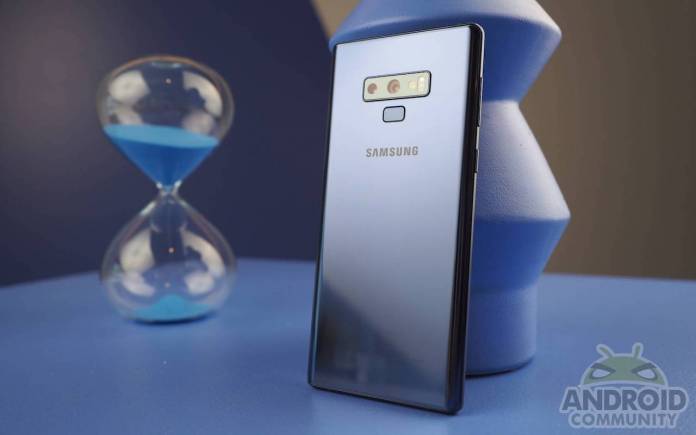 It may be a few months before the Galaxy Note 10 is launched but expect more rumors, leaks, and speculations about the next premium flagship from Samsung will be revealed. The South Korean tech giant is working on the new Note and so far, we know there will be at least two variants. There may be the Galaxy Note 10 and the Galaxy Note 10 Pro but now, we’re looking at a possible Galaxy Note 10e. It follows the Galaxy S10e so the specs may be “lighter”. Some information points to 3400mAh battery which is already considered small. It could be for a Note 10e while the Note 10 Pro will have a bigger one.

The SM-N970 and SM-N975 are said to both feature 5G connectivity already. The 3400mAh may be disappointing but we know nothing is final until the official announcement is made. Details are not final because previous info lists the SM-N975 having a 4500mAh batt while the SM-N972 is listed with 4300mAh.

The Samsung Galaxy Note 9 comes with a 4000mAh battery so the 3400mAh on a Note 10 is obviously lower. There must be a sound explanation for this so let’s take things with a pinch of salt.

Another added feature of the Samsung Galaxy Note 10 could have is the ‘DeX Live’ feature. The South Korean tech company filed for the Dex Live brand name at the European Union (EU). This could be a wireless version of DeX and could possibly launch alongside the Galaxy Note 10 and the Note 10 Pro.

The DeX Live will be DeX’s third iteration. The first was the docking station which was also enhanced last year. This year, the new version could be wireless as there’s a need to make most things wireless. The trademark doesn’t say a lot but we’re excited to know what the new Galaxy Note 10 will offer.