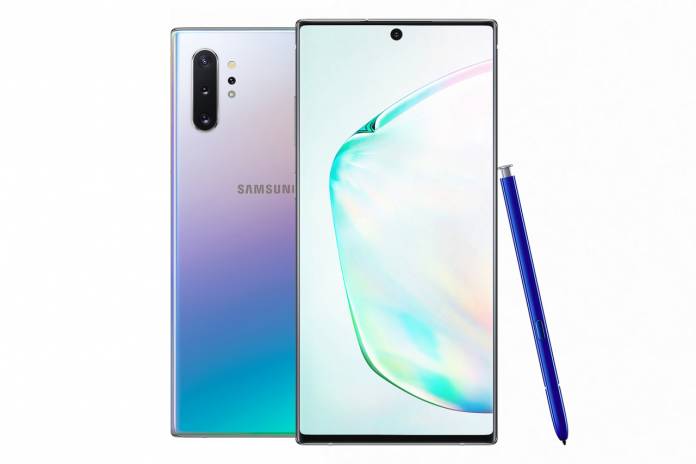 Things are looking up for Samsung with the release of its latest Galaxy device. At least in the early days in its native country. The Galaxy Note 10 has officially gone on sale in South Korea after getting a record number of 1.3 million pre-orders. It’s the highest number that they have gotten in terms of pre-sales in the country and double that of its predecessor, the Galaxy Note 9. This is a good sign for Samsung which has been struggling sales-wise the past couple of years.

Samsung opened its pre-orders in Korea last August 9 and ended just this Monday, August 19. They were able to get an estimated 1.3 million units with the Galaxy Note 10+ 256GB model in aura glow being the most popular among the options. The lackluster performance of the Galaxy Note 9 last year was cause for concern but it looks like it will be a different story this year, or at least that’s what they’re hoping will happen with this new phablet.

Aside from the fact that it’s an improvement from the previous version, probably one of the reasons why there’s a huge demand for the Galaxy Note 10 is that it’s one of the few 5G devices that are currently available in the Korean market. Actually, only the 5G version and not the LTE version is available right now so that may also be a selling factor at least in that region. No news yet when the LTE variant will be coming out.

According to Korea Herald, Korea’s three mobile carriers have also set subsidies for buyers of the Galaxy Note 10. SK Telecom and LG Uplus said that they will provide 420,000 won for premium plans while KT will be giving subsidies worth 450,000 won. Previously, some telecom sales agencies were offering subsidies of up to 700,00 won for Note 10 buyers but were considered “illegal”.

Meanwhile, we’re still waiting when the Galaxy Fold will finally be available in the market. They say it will be this September but until there’s an official announcement from the OEM, we’ll take it with a grain of salt.