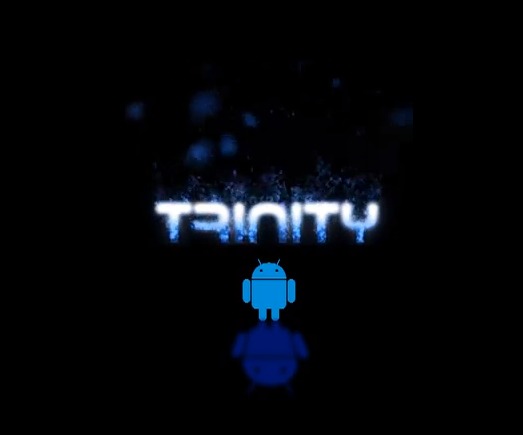 The Galaxy Nexus being an easily unlocked Google experience device we knew it would receive tons of mods, hacks, kernels, and roms but one of my personal favorites has finally landed. Trinity by Morfic for the Galaxy Nexus is available now. More details and downloads links are available below for those who dare.

There are many popular kernel builders in the world of Android but one of my all time favorite are Trinity kernels. Offering unparalleled performance while keeping battery life in mind. Not all our geared towards battery life though — I managed to squeeze 1.6 GHz and about 5600 in Quadrant with my Trinity powered LG G2x, just for an idea of what you can expect.

Morfic has just released his first beta kernels for the GSM and CDMA Samsung Galaxy Nexus and all the details can be found over at the RootzWiki thread. His kernels include overclocking while staying undervolted for better battery life, and performance. He cleans up the code and enables much better performance across the board. Not to mention saving valuable battery while the device is in sleep state by keeping the power-hungry processors underclocked. If you’ve tried his kernels before you don’t need me to do any explaining and should just flash them now, if not you should probably give them a try or hit the link above and learn more.

Trinity kernels have remained popular for devices like the Nexus S, G2x, HTC Sensation and now they are here for the newest kid on the block — the Galaxy Nexus. Downloads can be found from the via link below. Enjoy!