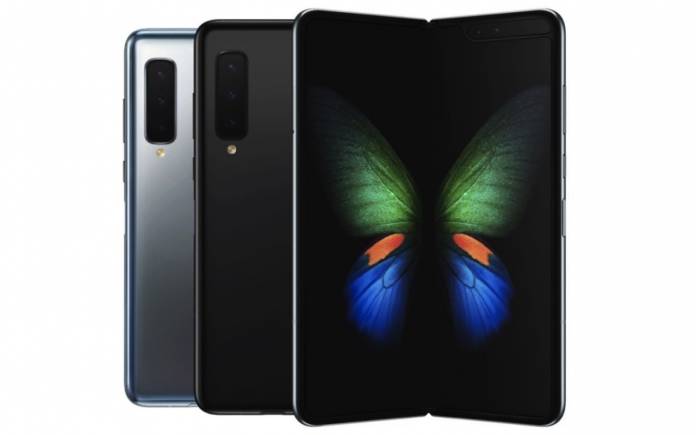 It has been over two months since Samsung relaunched the Galaxy Fold. The South Korean tech giant is quiet about the foldable phone simply because there are no major issues or problems. The only one we heard had something to do with the Samsung logo stickers falling off and a mysterious blob on the screen but those are very minor. We believe the phone has already improved as shown off in the fold-unfold durability test. It’s already sold out in key markets.

Samsung’s foldable phone seems to be doing great but we all know its features are limited. Some Note 10 and Note 10+ features are not found on the Galaxy. We’ve been expecting most of them will be added to the Galaxy Fold eventually and looks like that is happening soon.

DeX support found on the Note 10 series will be ready on the Samsung Galaxy Fold. It should have been there at launch but the South Korean tech giant wasn’t fully ready. That’s fine as long as the software update is available for all Fold users.

Samsung DeX will let the Galaxy Fold connect to a PC or a display. No need for a special port because a USB cable will do. This system turns the phone into a computer for more productivity and efficiency especially when you need to have a bigger display for work. Check for the OTA or visit settings manually to see if the software update is ready.

More information is available for other Samsung Galaxy devices. The Samsung Galaxy Fold, together with the Galaxy S9, Note 9, and A90, are also getting PlayGalaxy Link support. The change will be available next month. Soon enough, you can enjoy the streaming app that will let you stream games from a PC to a smartphone. 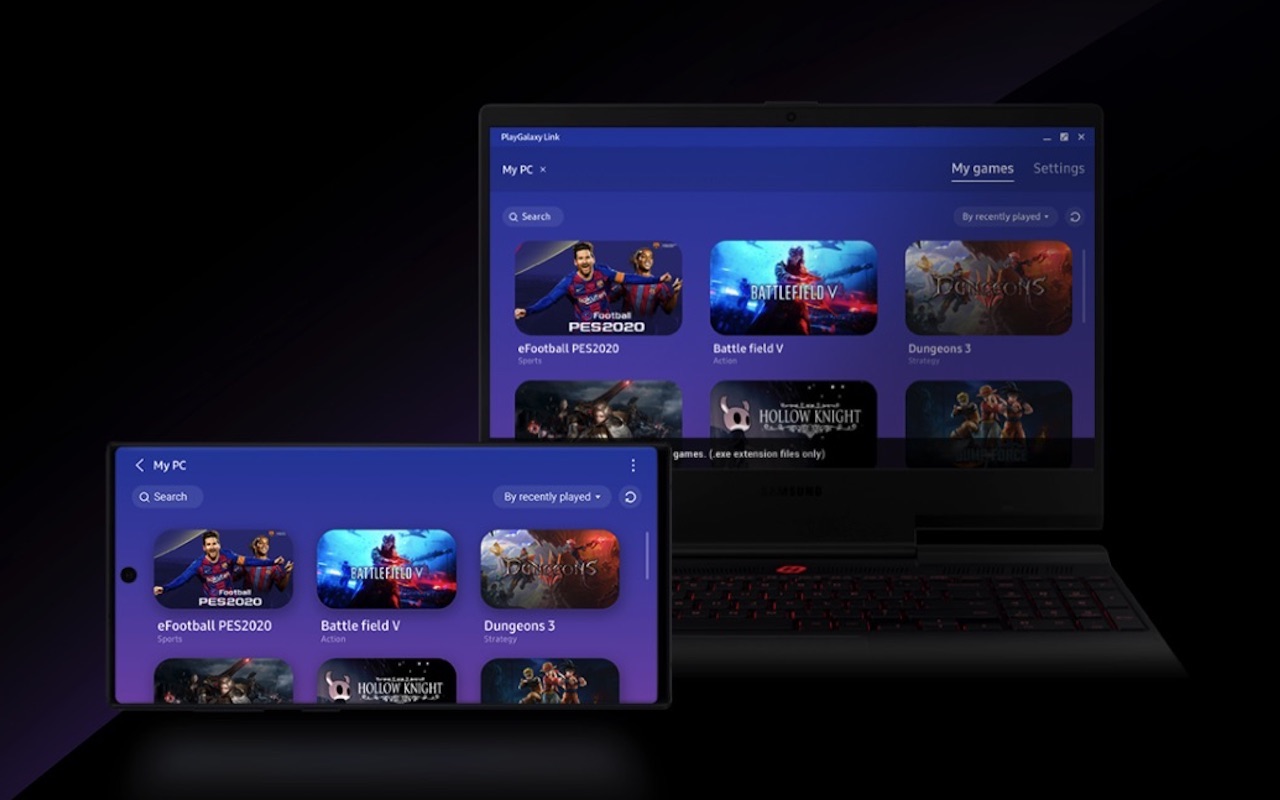 This one has been limited to the Galaxy S10 and Galaxy Note 10 phone series. The next batch of Galaxy phones will get to enjoy the streaming platform but only as a beta. So far, the PlayGalaxy Link beta can work in Australia, Canada, Italy, France, Singapore, Russia, the US, South Korea, and the Netherlands. No further information on what countries will receive the same update next.