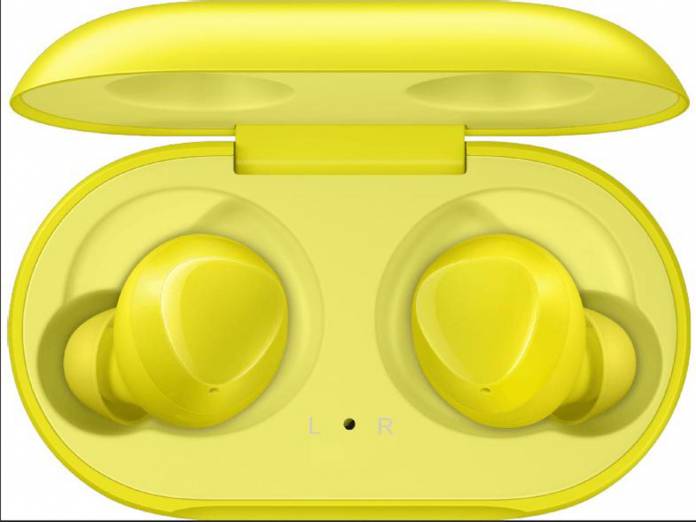 If you like your devices to have eye-catching colors, then you were probably stoked when news came out that the upcoming Samsung Galaxy S10e would come in a Canary Yellow version. In even better news, a photo of the other upcoming accessory, the Galaxy Buds, would actually also come in a yellow color to match the smartphone if you wanted to. While yellow may not be to everyone’s taste, this would sure be interesting to see alongside the more “staid” colors.

Having matching earphones to your smartphones is not always a priority of OEMs or actually even users. But for something as bring as the possible signature color of the Galaxy S10e, getting earbuds that would match it actually makes sense. Take note of course that as of now, even the existence of the Galaxy Buds is still not confirmed though and we just have these leaked images. 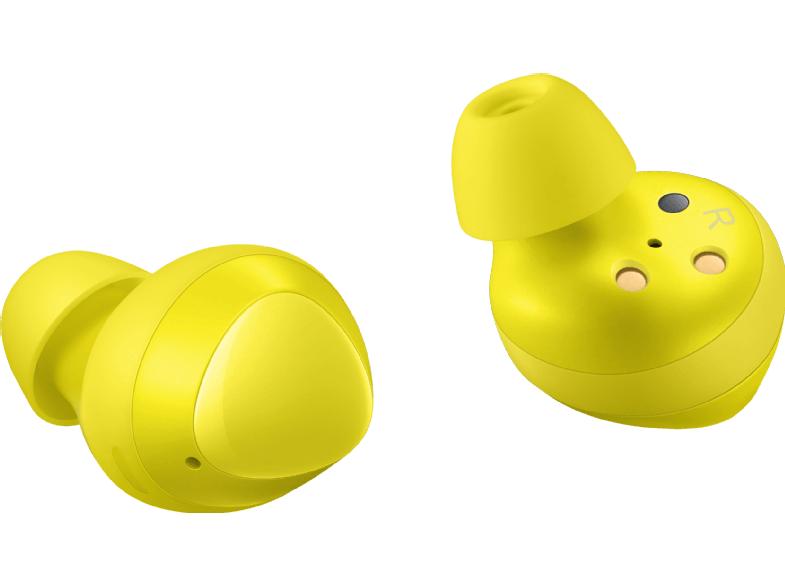 Reliable tipster @rquandt posted the Canary Yellow version of the earphones, which we’ve also seen in white and black already and may even come in blue as well. We don’t know if other colors will also come out, like green, but that would be a cool option for users to have. 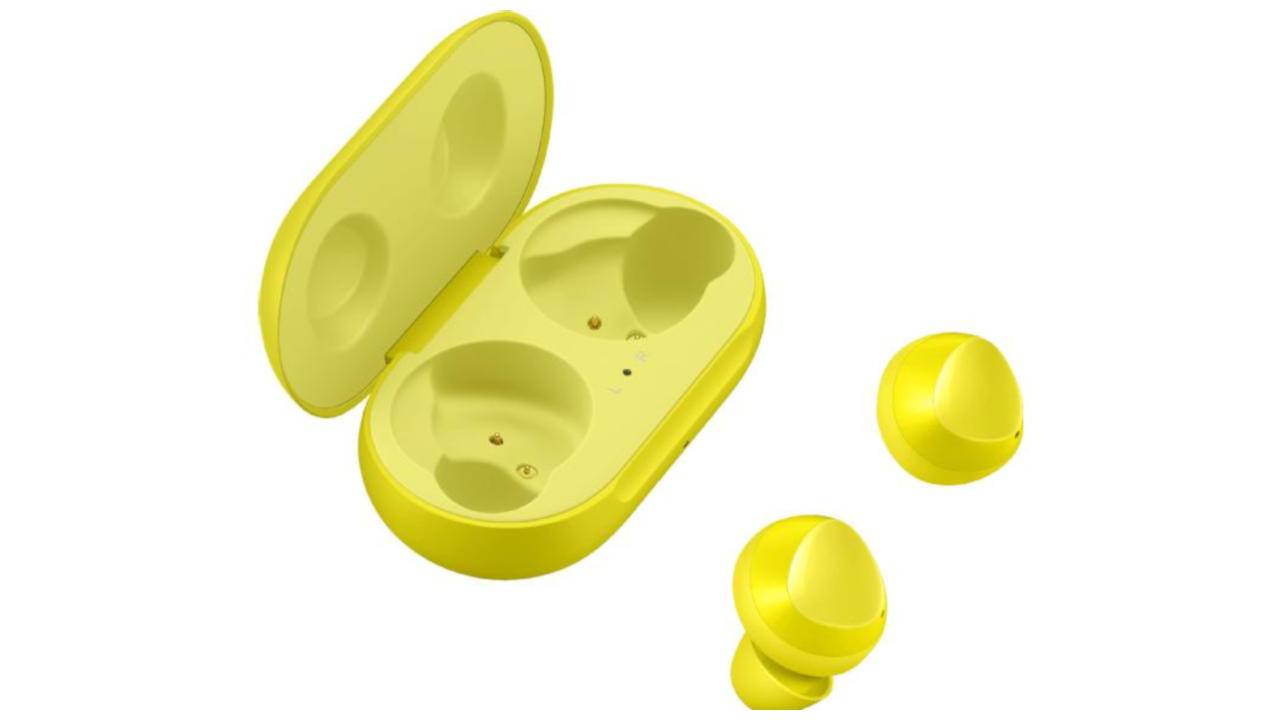 However, based on the images so far, it looks like we still won’t have a wireless charging case and instead will have a USB-C port in the case itself for charging. It also has a “Sound by AKG” label which isn’t really surprising. The Galaxy Buds are will what supposedly replace the less than stellar Galaxy IconX. Let’s see if this will be much better.