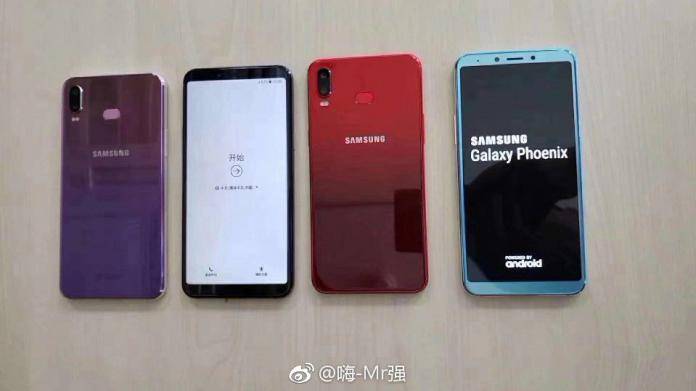 You know that Samsung is really experiencing difficulties when rumors abound that they may be releasing their first “original design manufacturer” or ODM device. Leaked images of what is possibly the new, revamped version of their Galaxy A6 have surfaced and it may indicate that we will indeed see entry level or mid tier devices that will be manufactured by someone else other than the Korean OEM itself. However, the devices will reportedly be released only in China and not in other markets.

An ODM device basically means that Samsung will be outsourcing the manufacturing of the smartphone to a third-party company. For this one, the rumored company is Wintech, which is also used by other companies like Xiaomi. It’s not a secret that the Korean tech giant has been experiencing troubles in their mobile division, with sales not being as robust as past years. Add to that the rising labor costs and outsourcing the production will make sense in the long run.

As for the leaked Galaxy A6 images, it looks like a cheaper or smaller version of the Galaxy A9 which will be the world’s first smartphone with four rear cameras. But the Galaxy A6 seems to just have dual rear cameras and it’s not bezel-less at all, even if there seems to be no home button. You can see Galaxy Phoenix on the startup screen but that may just be a codename of sorts. 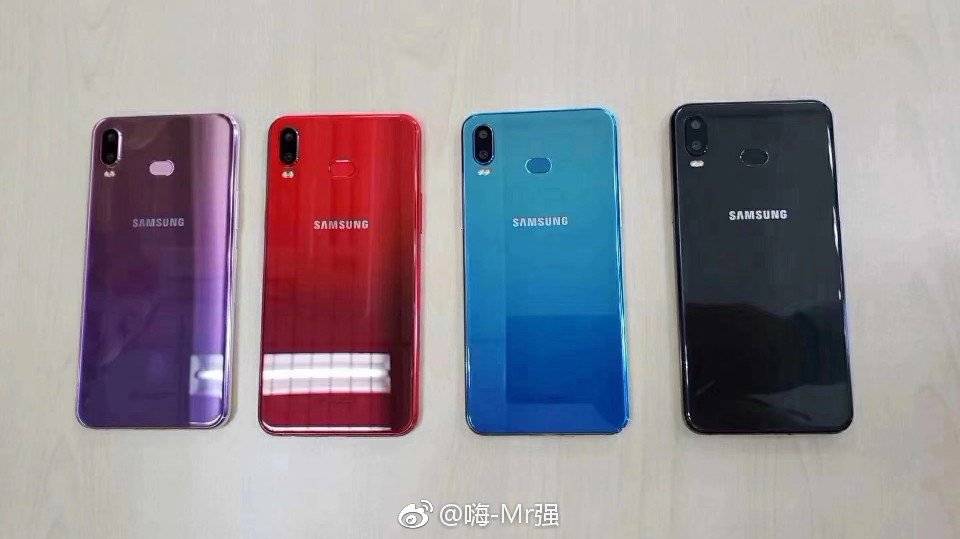 Despite even more looming problems for Samsung, this doesn’t mean that all their devices will be ODM. They will probably stick to still manufacturing their own flagship devices and maybe even the premium version of their mid-tier devices. The key now is to come up with something groundbreaking as the past couple of flagships have not really been that impressive.

The possibly ODM Galaxy A6 devices are expected to be released in China only. No news yet if we’ll see it in other emerging markets where cheaper handsets are more popular, like in India or Southeast Asia.