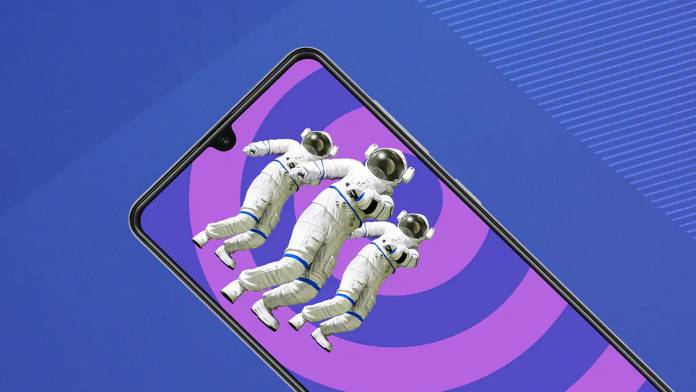 Riding on the success of Galaxy A30 and other A-series smartphones, Samsung is prepping for the Galaxy A31 release next month. Slated for an official release on June 4 in India, the phone is teased on Samsung’s website where launch event is listed with a “Notify Me” button. There are some things known about the device specifications – it will have a 6.4-inch AMOLED Infinity-U display having FullHD+ resolution.

It has been made evident that the device will be powered by the MediaTek Helio P65 octa-core SoC. Also there is going to be a 4GB or 6GB RAM option along with the 64GB or 128GB storage which can be expanded up to 512GB via microSD card. Samsung has confirmed that Galaxy A31 will have a quad-camera setup.

The camera module on the back of the phone would have 48MP primary camera, 8MP ultra-wide lens, 5MP macro shooter, and 5MP depth sensor. The front-facing camera configuration is unsure right now but it might be a 20MP lens. There are going to be standard features like in-display fingerprint sensor, and for connectivity the phone would come with 4G LTE, Wi-Fi, Bluetooth, GPS/ A-GPS, and a USB Type-C port.

Just like the Galaxy A30, this phone is going to have an impressive battery capacity of 5,000mAh paired to a 15W fast charger. There is no official word from Samsung about the price, but it is expected to be around the $300 mark. The Galaxy A31 will come in four color options which are also unclear at this point.