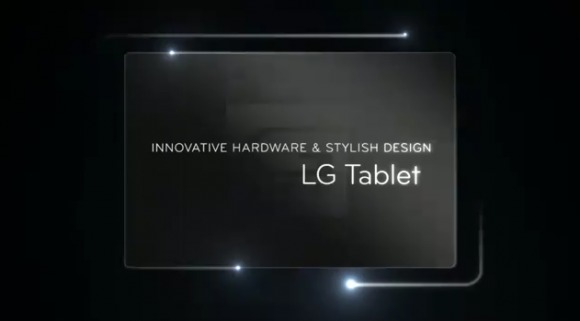 The LG T-Mobile G-Slate was announced at this year’s CES. And although it was greatly overlooked due to the fact that details were few and far between and no physical devices were present, it still will be a key player in the 2011 tablet war. Rumors started to pile in that the device would feature a glasses-free 3D display, and now this is being said to be incorrect, but it will have some 3D options for the user.

According to Android and Me, the G-Slate will not sport a glasses-free 8.9-inch display, but it will be able to take 3D pictures. Both LG and T-Mobile will be providing some 3D content for the tablet, but, just like any current 3D technology, it will require the use of glasses.

We’re expecting to see the device in Barcelona at this year’s MWC. We’ll be there with full coverage of the event, so stay tuned!