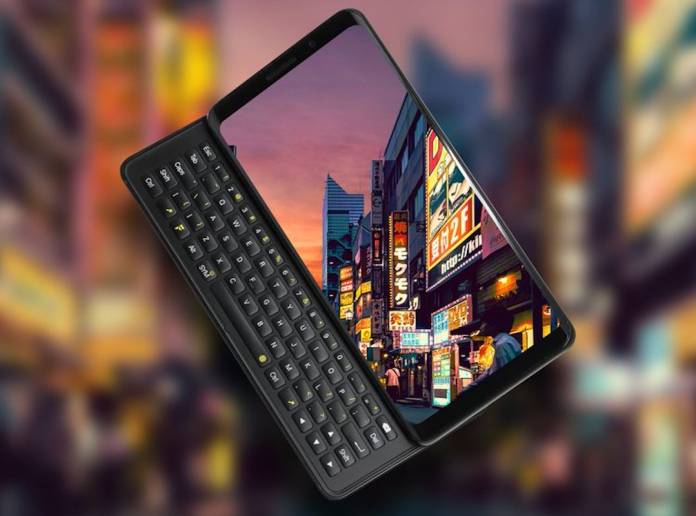 The F(x)tec Pro 1 QWERTY slider phone introduced earlier this year reminded us a lot of the HTC Dream with its sliding mechanism and the physical keyboard. The phone was unveiled with a touchscreen display, making it an all-in-one phone, having touch and physical keyboards in one. The team behind the device promised a July rollout but unfortunately, it’s not happening. There seems to be a delay because the month is about to end. We don’t think the F(x)tec Pro 1 is ready yet.

Don’t worry, it’s still dropping but we don’t know when exactly. At some events in Tokyo, Düsseldorf, and London, the company behind it has been showing off prototypes of the phone. Pre-orders have been placed already and now the OEM is looking for beta testers. Mainly, those who pre-ordered can be testers.

The request only means one thing: the phone will be released. The device could start shipping in August. There’s also a mention that those who pre-registered may be charged soon. 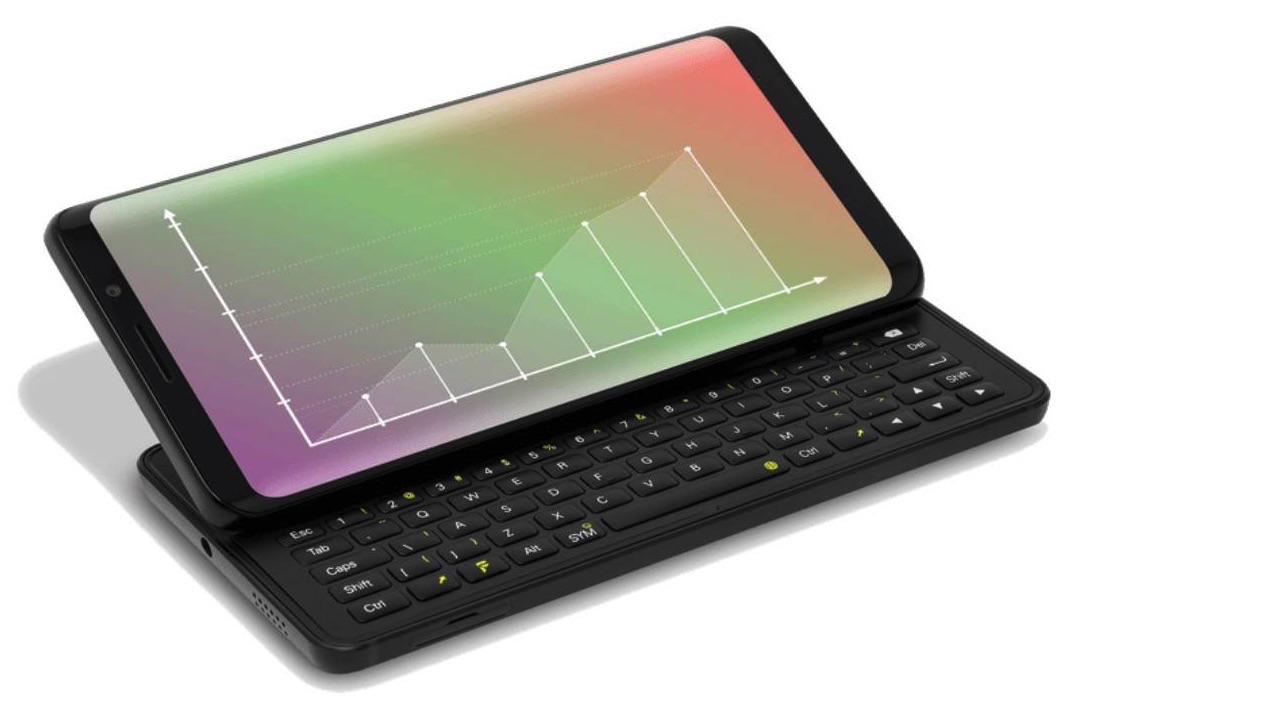 The official Twitter account of F(x)tec shared the team was preparing for a hands-on event in Tokyo. Some Japanese customers were able to get their hands on the phone and see and try the actual phone.

The $649 F(x)tec Pro 1 Android phone appears to be a robust phone with a design that works for those who still prefer a physical keyboard. To review, the phone comes equipped with a physical keyboard with backlight that can be hidden when not in use, touchscreen display that can be tilted, and Android 9 Pie or Android Q when it’s ready. The phone can also run other OS like LineageOS and Sailfish OS. We see a USB port, headphone jack, 6-inch AMOLED screen, 2160 x 1080 pixel resolution, 6GB RAM, 128GB onboard storage, Qualcomm Snapdragon 835 chipset, microSD card slot (max of 2TB), 3200mAh battery, 8MP selfie shooter, 12MP + 5MP rear cameras, and the standard stereo speakers, Bluetooth 5.0, WiFi, and NFC.