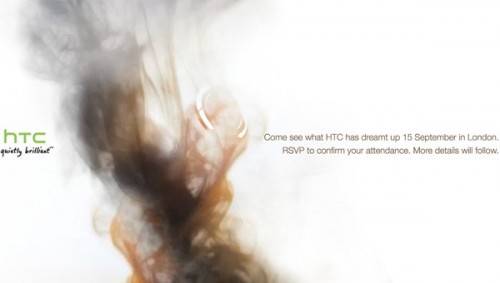 The HTC event in London is tomorrow and it is expected that there will be a few new Android devices revealed. The event itself is strictly non-ticketed and anyone in the London area is welcome to come with admittance to the events on a first-come-first-serve basis.

The event is getting quite a bit of attention from fellow Android users who are fans of the HTC lineup of phones and are excited to see what the future holds. The event itself holds some promising fun and free phones for some of the attendees so if you are wanting to get in on the fun, it’s best you arrive early.

“London, we are coming your way. We thought a party would be nice pick-me-up for the middle of your week. Come out and have an evening on us.

We will have food, drinks, music, and phones for you to enjoy. We will also have a few phones to give away to attendees!

If you are planning on coming, please RSVP to let us know.

Because so many of you are coming (thank you!) we have booked two locations around the corner from one another.”

In fact, the Facebook page itself has over 970 confirmed attendees and the response has been so great the have added a second venue to the eventful night. More on HTC meet up in London’s Facebook page.