AndroidandMe, conducted Android bounty competition which they set some parameters for developers to go away and make some applications for Android. In return they would offer a developer $90 if they fulfilled the parameters and were the first to do so. The second set of parameters included porting Quake II to Android.

They loaded Quake2 on a Droid and it ran really well. The frame rate hovers around 30 fps and hops to around 50 in smaller parts of a map. Even when the action gets intense with multiple players, the Droid is able to keep it playable at over 30 fps. Developer Thunderbird2k has ported Quake 3 to the Droid in a project he is calling kwaak3. He did this in a day then spent a few weeks adding network and touchscreen support. Here is a video of their hard work and it looks good to me, can’t wait to have it on my phone. 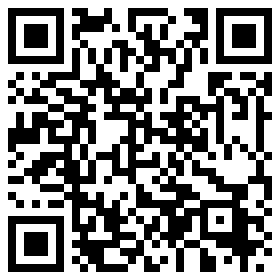