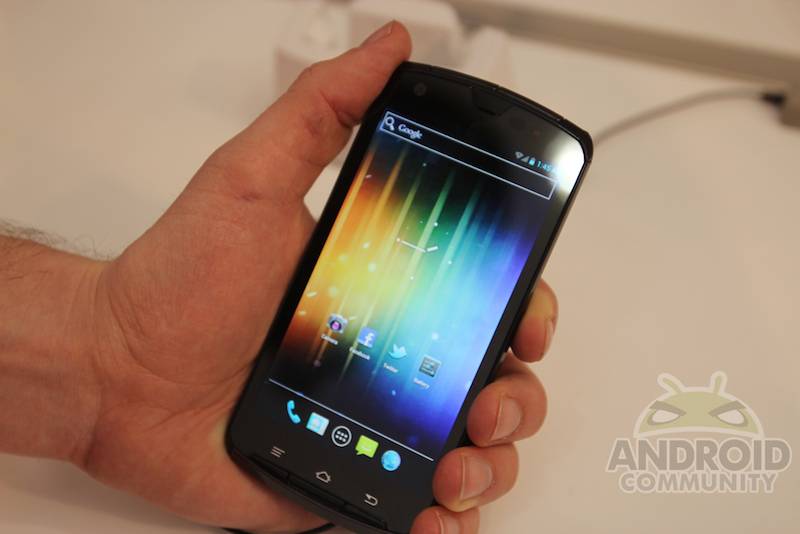 Honestly, the ordinary eyes cannot tell the difference between 1080p, 2K, 4K, 5K, and 8K resolutions these day. Most people are content with 1080p but apparently, different manufacturers are serious about pushing higher-res screens. We’re not totally against this because someday, 8K might be the standard and that’s very much welcome. It’s just that such high-definition displays can be extensive.

Someday, we believe time will come that 4K or 8K is the standard everywhere. That might take a while but with Japan’s own national broadcaster, NHK, is already trying out an 8K equipment, we might soon view super clear images that can be considered out of this world. NHK is looking at a 2020 launch, just in time for the Tokyo Olympics. To advance the technology, another Japanese company, Fujitsu, is looking into providing other OEMs with a fast 300-GHz prototype receiver for smartphones.

The idea is for this small Terahertz receiver to fit a phone. This is expected to help the mobile device download 4K or 8K videos very quickly. Some mobile devices can be considered fast now. Others are content with their 802.11n Wi-Fi or 230mbps download speeds but in the future, we can enjoy blazing fast Internet that sends data almost instantly–even those huge 4K and 8K videos. Imagine speed that’s about a hundred times faster that what you’re used to now–that would be so awesome. That’s something hard to imagine these days but the likes of Fujitsu or any other Japanese manufacturer, can bring solutions beyond our imaginations.

Fujitsu is still working on this technology. The company hopes to deliver a really small receiver-amplifier module with built-in antenna. Some tests reveal that when used in terahertz-band communications, signal strength is reduced and sensitivity is lost, according to Fujitsu Devices & Materials Lab’s research manager Yasuhiro Nakasha.

The company is trying to finalize the technology by making a series of tests–improving on signals, transmissions, spacing, and adapting different technologies. So far, Fujitsu has obtained 20 Gb/s download speed–that’s super fast! It’s one complicated technology and process but Fujitsu was able to start a strong connection between the antenna and receiver-amplifier chip simply by utilizing a millimeter-mounting technology that can handle the terahertz transmission. The result? A very small module measuring only 0.75 cubic cm that can be installed inside a phone.

It’s still a long way to go before the 2020 goal of the Japanese company but Fujitsu will start doing field tests March next year. Who knows, Fujitsu may still go over the maximum speed already reached. Innovations in technology are rapidly advancing that five years from now, that 20 Gb/s download speed achieved today could be considered slow. Everything is possible now especially in Japan. Let’s wait and see.