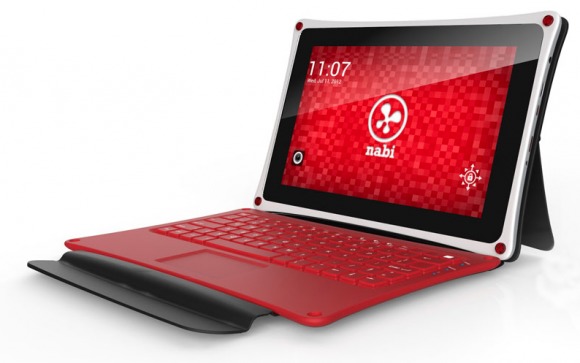 The people at Fuhu are teaming up with NVIDIA to bring a new tablet to the market that is aimed squarely at the “tween” market. The new Fuhu nabi XD tablet comes with an NVIDIA Tegra 3 quad-core processor, which is the very same featured in many of the top-end tablets on the market. In the case of the new Fuhu tablet, it comes with a $249 price tag, which makes it among the cheapest 10.1-inch tablets with the NVIDIA quad-core chipset.

The processor tucked inside of this new tablet is the very same one that’s in the Nexus 7. Obviously, this new tablet comes with Android, but it is a completely tweaked and modified version of the OS. The OS “dynamically updates the gadgets, widgets, and apps that appear based on time and location.” Sounds like an interesting new use for Android.

The tablet comes with a 10-hour battery life, so it should be able to handle a full day of fun. Fuhu notes that the tablet is able to run a “suite of productivity apps and console quality games.” This machine can be used with a patent-pending pad-folio with integrated silicone keyboard cover to give you the traditional keyboard experience. 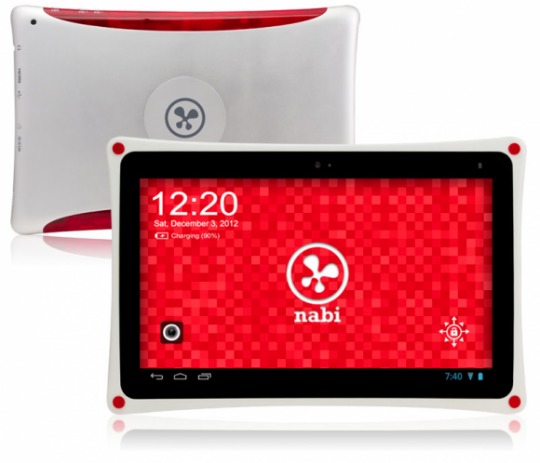 The tablet also works with NFC, which is mainly designed to work with the nabi exclusive battle-ready figurines the team is revealing that will work with the upcoming Battle KINABIs game. We will learn more about that soon enough. The nabi XD will be available as a “limited release” in late-December, and it will fully hit the market in January. The tablet comes in two models; a 16GB model that’ll cost you $249 and a 32GB model that will run $349.