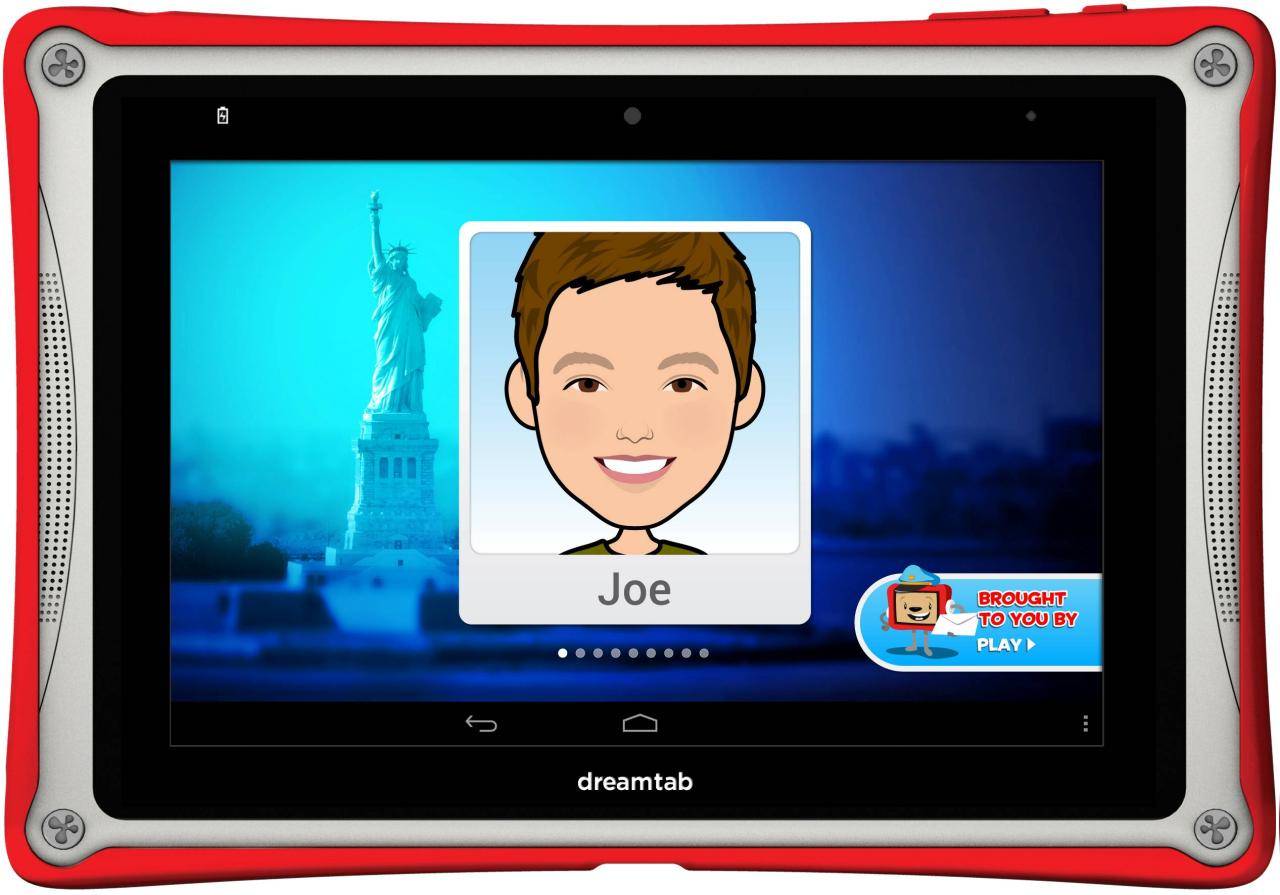 Fuhu, who has already released a number of tablets in the market targeted exclusively at kids and tweens, has just announced at CES 2014 another such tablet. Strangely dropping its “nabi” brand, the DreamTab is the product of the collaboration between Fuhu, Intel, and DreamWorks Animation SKG.

While details on the hardware remain scarce, Fuhu is quick to boast of this Android tablet’s processor. The DreamTab runs on Intel’s latest mobile chip, the 64-bit enabled quad-core Intel Atom Z3740, based on the Bay Trail design and can run up to 1.9 GHz. The tablet is also equipped with Bluetooth and NFC. which is put to good and innovative use in security and educational features.

The Fuhu DreamTab also boasts of quite a number of apps designed to cater to young minds. Of particular note is the “Be an Artist” program, an interactive creative studio created together with DreamWorks. This includes a workshop where children will learn how to create and animate their favorite DreamWorks characters. DreamWorks is also introducing School of Dragons, where kids can use the built-in NFC to bring figurines from the How to Train Your Dragon franchise to life in this online multiplayer educational program. 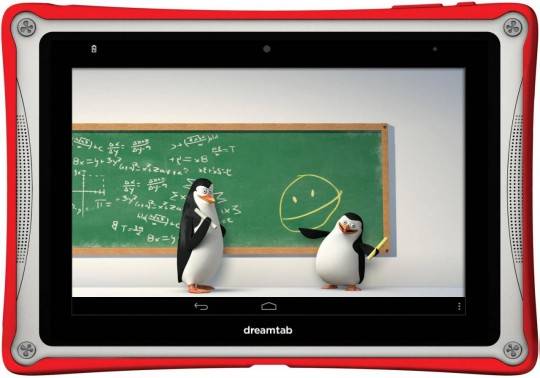 Of course, the familiar nabi-based parental controls are also present, thanks to Fuhu’s Blue Morpho Android OS overlay. Kids will have access to a variety of child-friendly shows from Nick, Disney, Cartoon Network and more via nabi Play. Aside from being able to monitor and control their child’s tablet usage, parents can also load up on nabi coins that kids can then use to trade for goods in the curated App Zone and Treasure Box. Fuhu hasn’t revealed pricing details for the DreamTab but is expecting to launch the tablet around June this year.