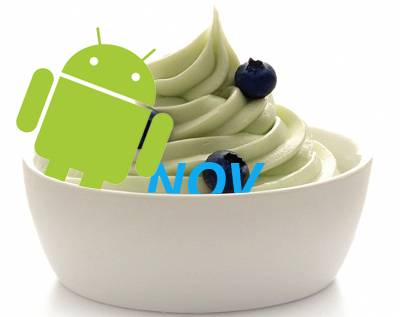 And so it was spake, Samsung says the Froyo iteration of Android will be available for upgrade in the UK from early November. That, and they expect that all operator versions will be available by the end of November. This info was tweeted by whoever’s running the helm over at @samsungukmobile on twitter.

This announcement comes cold on the heels (and yet, tasty on the tongue!) of the announcement that they were working as hard as they can on the UK update back over a week ago, also on twitter. Information still seems to point toward the update being available via Samsung Kies.