Pictures emerged a short while ago of Froyo runni98ng on the Motorola droid. We already received confirmation from Motorola that the Droid would indeed receive the update to Android 2.2 but none of thought it would come this soon. Ok, this is by no means an official update running on this Droid, in fact it may not be Froyo at all.

It’s possible that 2.2 have been ported to the Droid but in all likelihood this is made from the SDK image. Or, could just be some a complete hoax. Those of us that are familiar with modding could easily replicate the information on the picture above with a few build.pro edits. And for some reason there are no pictures of the updated home screen on this Droid. 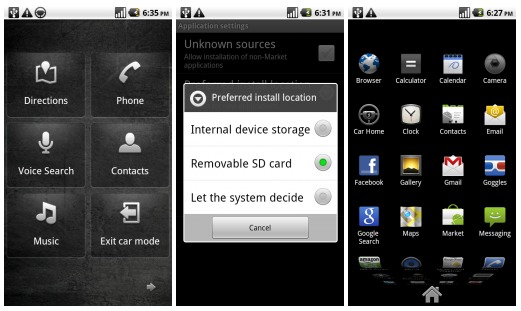 Another thing that kills this hoax is the linpack score posted by Droid-Life. I’ve seen over clocked Droid’s output those same exact numbers. those of us with Froyo and a little bit of knowledge about how linpack scores works know that the Droid would output numbers double of what’s depicted in that screenshot. Hopefully this is an extremely early Froyo on the Droid and it gets leaked soon but for now this is nothing more than hoax until something solid surfaces. 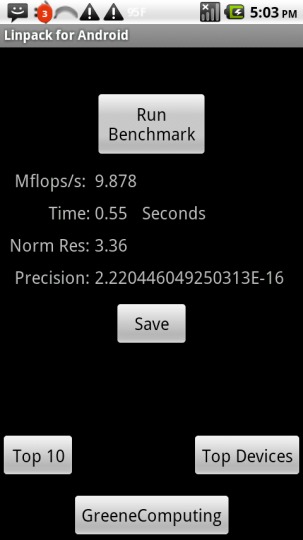