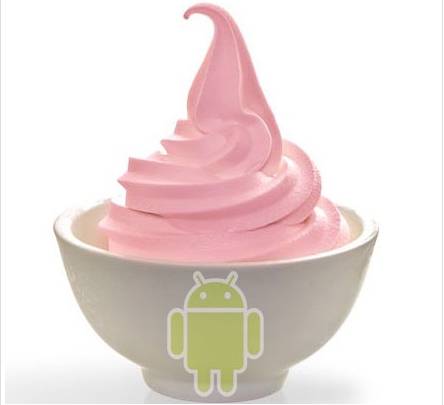 Early this morning a writer from TechCrunch made a claim that before he went to bed last night, he put his phone on the charger. Before he put it down he noticed that he had a notification for an update. So he installed the update and what do you know, he had 2.2. Most of us around the web did not think this was real, no one else had it and screen shots didn’t look to good. But, people in various parts started to receive this update and it’s pretty much confirmed. Froyo is being pushed out to the Nexus One right now.

Things like this is what makes the Ne us One a great device to have. Those of us with a Nexus will receive the update straight from Google. It could be 4 or more months before other devices receive this update and by then our beloved Nexus Ones will likely be on “Gingerbread”.

We’re all anxiously awaiting the arrival of the OTA to our own devices. People have been unrooting all morning in an effort to get a hold of this tasty treat. Engadget has also confirmed this OTA, they have it on their device right now. Looks like the guy from TechCrunch really is a very lucky guy, he’s probably the first person in the world to get Android 2.2.