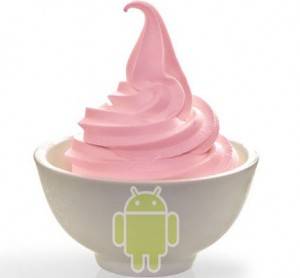 Google announced at the I/O conference that the Froyo Code in the coming weeks would be released. It will be released to an open source community, many are simply wondering how many weeks it will take. But the wait for this is over as Froyo code is beginning to be dropped into the Android Open Source Project right now.

This likely means it’ll be coming for handsets pretty soon. Handsets that are included include Android devices such as the Nexus One. Modders like Cyanogen will be able to begin building Froyo-based ROMs with the code out in the open. Development will probably be announced at the Droid X event, stay in touch for any more news.