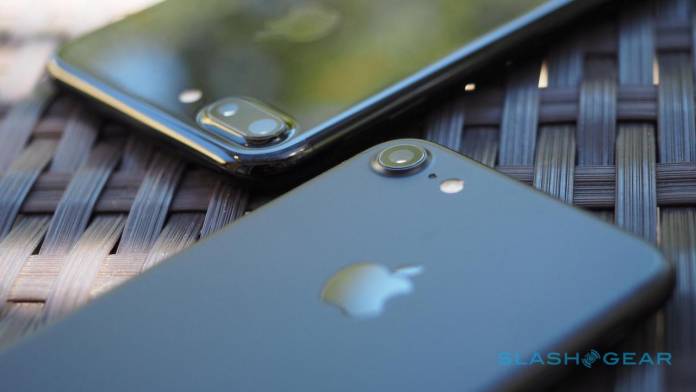 Can Android run on iPhone? Absolutely. It’s been done ten years ago and we’re pretty sure a number of developers could do more similar hacks. David Wang installed Android on the first-ever iPhone. It was possible and today, it’s being done again by Wang and his colleagues at Corellium. The latter is a cybersecurity startup that is presently working on Project Sandcastle. The project has been very ambitious with the goal of presenting how Apple’s walls can be “deconstructed and taken over by other software”.

Everything is possible if we’re dealing with genius devs. Hacks are uncommon. No matter how much a company protects its platform, someone can still get in. We all know it is common in Android so Google is doing everything to keep things tight. Such efforts should not stop.

As for Apple, it has gone as far as filing lawsuits against hackers like Wand and his company Corellium. Apple said the startup has breached copyright laws by coming up with software versions of the iPhone for testing and security.

Apple has always been too careful when it comes to its platform. It restricts the iPhone so users can just work within iOS. The Cupertino company doesn’t allow others to expand the system, saying it’s for security and privacy. But really, Apple simply wants to lock down the iPhone.

Android on iPhone is definitely possible and Corellium offers a solution. It caters to limited iPhone models only like the iPhone 7, iPhone 7 Plus, and the iPod Touch. That is a relief, at least, for Apple because the checkra1n jailbreak it uses doesn’t work on newer iPhones.

If you want to try the hack, head on to ProjectSandcastle.org. Follow the instructions slowly and carefully. It should work without any problem but as we always say, use at your own risk.