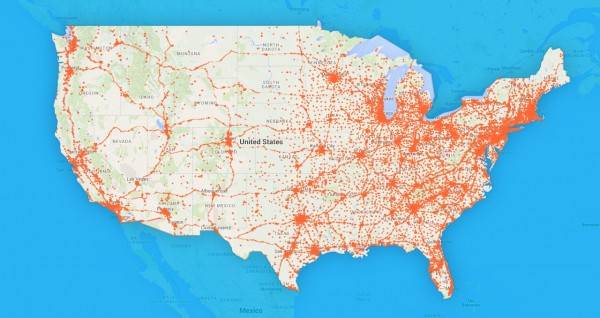 FreedomPop, the free wireless internet and mobile phone service provider, is looking to bring on some new customers today by announcing their new low cost WiFi service – where customers get unlimited access to 10 million WiFi hotspots across the US, for only $5. FreedomPop started back in 2011 and began selling its first smartphones back in October 2012. The company began supporting LTE Android smartphones recently back in May 2014.

The addition of the WiFi service is new to FreedomPop. Android users will be able to get first access to these hotspots as the iPhone service app is still in development but expected to release in just a few weeks. No good news has come up for Windows phone users, as of now there are no plans, says Stephen Stokols, CEO and co-founder of FreedoPop.

It doesn’t matter who you’re signed with either. As long as you’re carrying a smartphone or tablet around and you’re on FreedomPop’s service, you’re getting the all the benefits. Once your on the plan, you can access the WiFi network via the FreedomPop app – free in Google Play Store. The app automatically connects to the hotspots once in range – without the hassle of using sign-in forms or opening up the device through settings and connecting. 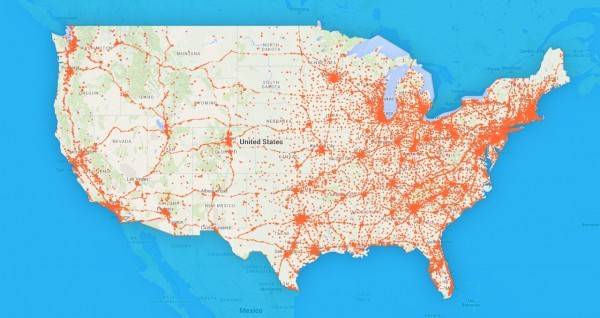 With so many hotspots just around the city, mobile consumers are spending more than they need to for data through their own wireless provider. Its inevitable that companies obligate users to buy a minimum amount of data per month. With FreedomPop’s latest access to the millions of hotspots, it would only seem economical to get a jump on their service.