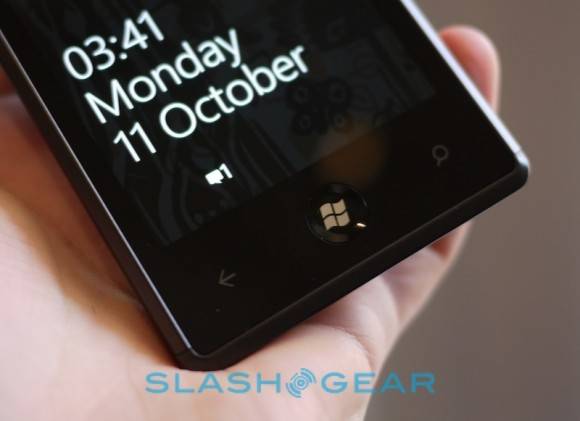 If any Android fans out there worried that the unveiling of Windows Phone 7 might mean less support for Android that apparently will be far from the case. New reports are coming in that claim that only a few of the big handset makers in Taiwan will use WinPo 7.

The vast majority of the handset makers like Foxconn, Compal Communications, Pegatron Technology, Qisda, Inventec, Inventec Appliances and Arima Communications will stick with Android according to DigiTimes. The reason is that the firms have a big investment in Android development and handsets already, but that isn’t the only reason.

The report claims that another major reason for staying away from WinPo 7 is the licensing fees. It looks like android will continue to be one of the most popular OS’ on the mobile market, though the move could be an attempt to drive licensing fees down. Apparently, only two or three of the smartphone markers in Taiwan are adopting the new Windows mobile OS.