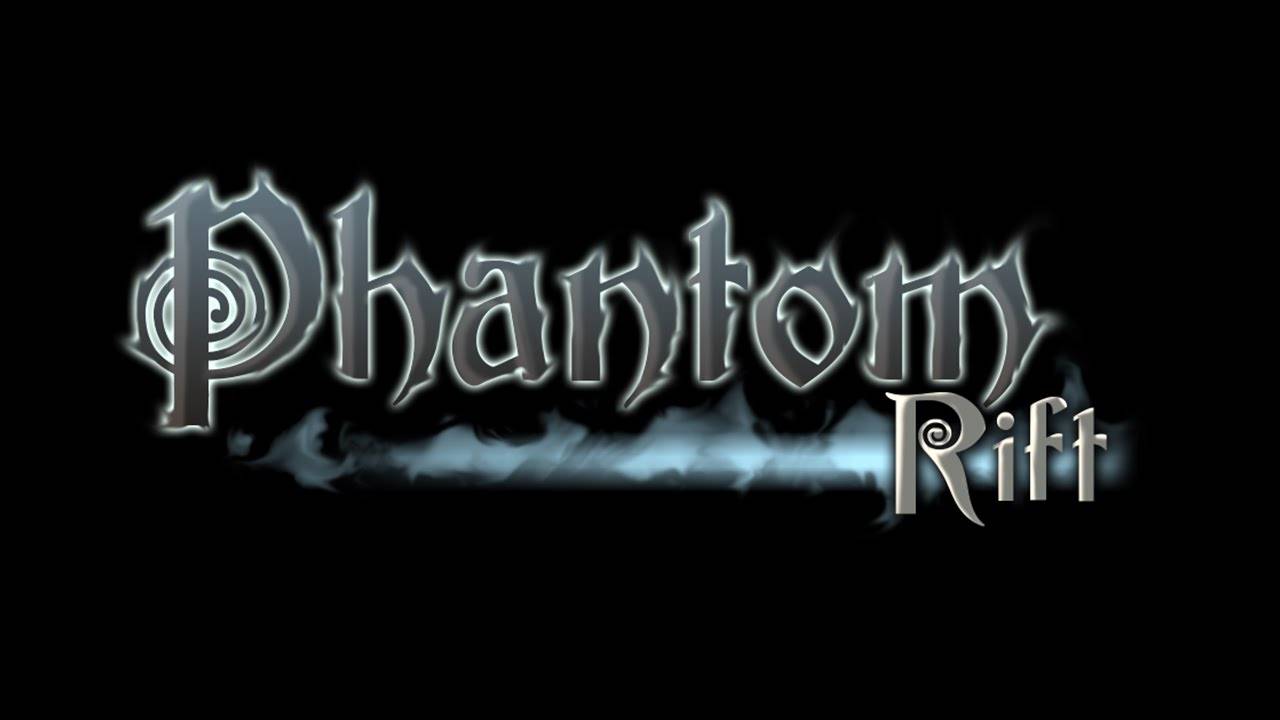 Foursaken Media, an all-sibling outfit which brought you the mildly addictive Block Fortress on iOS, now tries its hand at Android RPG gaming with Phantom Rift, a turn-based grid-driven RPG that would be as at home on your Gameboy Advance as on your Android device. The game is loosely based on the Mega Man Battle Net, a grid-based action game on the aforementioned legacy console.

In the game, all character battles take place on a 6-by-3 grid. The gameplay is a hodgepodge of elements from other fantasy-based action and RPGs – you basically have a set of spells which you can use at in any given battle. In game, there are over 300 spells you can use, so that makes for a lot of variety and less boredom, or so we hope. 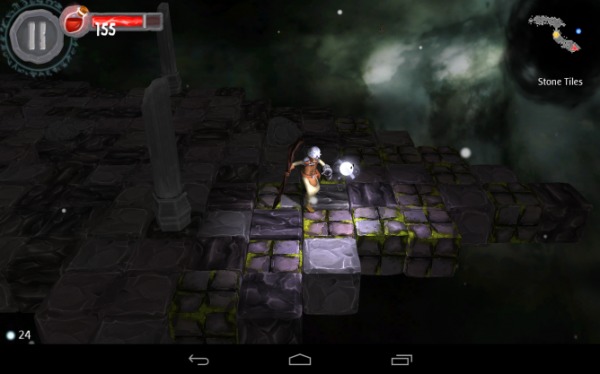 When your character is not battling around, you explore the grid universe around you and like any RPG worth its salt, the environment is filled with loot for your collection. The game allows for lots of equipment on your character, so we can be sure you’ll at least have fun collecting loot.

The game comes with a multiplayer element and also supports gameplay with the NVIDIA Shield console. The game costs USD$2.99, and despite the description saying that there will be in-app purchases, Foursaken Media’s track record is otherwise good in this sense – you will surely enjoy the game even without spending more money. Check out the source link.