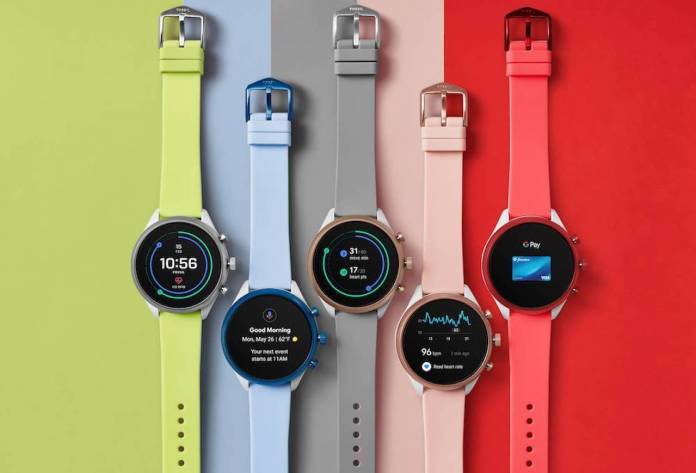 Updates are supposed to make your device better but there are times when the bugs that come with it will make your device practically unusable. That’s what happened to some Fossil Sports owners who updated to the latest version of their software, the Wear OS H. They have experienced various software issues, including having the watch sleep immediately after waking up. Fossil says they’re aware of the issue and will be working on a fix for another update later on.

The Wear OS H update was supposedly rolled out to bring improved power management features and also updated the core to Android 9 Pie. However, some users have been complaining that since they updated to that version, they have been experiencing some software issues. Android Police says that the most common bug causes the Fossil Sports smartwatch to go back to sleep after the user wakes it up, staying on for just half a second or so.

One user says that it takes several times of waking it up before it goes back to its usual state. Some have tried factory resets before it got back to working normally. But for some, even that did not work, so it made their device basically “unusable” since the watch does not wake up when you need to actually use it. The problem doesn’t seem to be as widespread but for affects users, that must be a pain.

Fossil says they are aware of the problem which came out from the recent update. “Rest assured our team is currently working on a fix,” said the company’s official statement. What they failed to mention is what users should do in the meantime while waiting for the fix. Obviously, they wouldn’t give a time table as to when to expect the issue to be resolved so you have no choice but to wait.

The default thing to do would be to restore the device to factory settings just in case that will fix it. But if not, you have no choice except to wait when Fossil will finally roll out that bug fix.