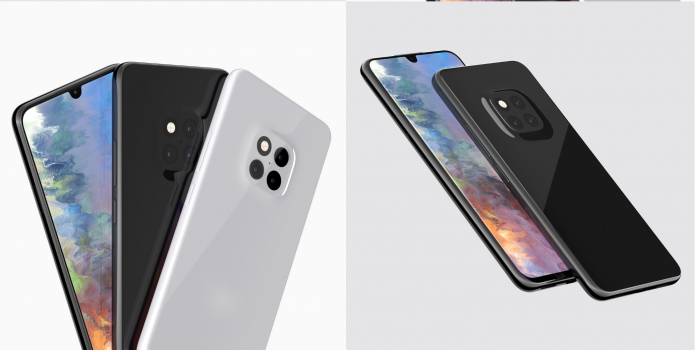 When Essential released its first smartphone a couple of years ago, people were expecting great things. After all, founder Andy Rubin helped bring Android to the world. But earlier this year, they decided to close shop due to low sales among other reasons. Now a former designer is sharing what they were working on for the Essential PH-2 and the Essential PH-3 devices, at least design-wise. Nothing will come out of this now but it’s nice to know what could have been.

9 to 5 Google shares that Kevin Hoffman worked as a designer for Essential and now that they have discontinued making smartphones and other devices, he is sharing what they worked on with the other supposedly future smartphones. The Essential PH-2, in particular, was actually pretty close to an actual release and was in the second round of EVT testing. But Rubin somehow changed his mind and discontinued it for some reason.

While it kept the same basic design as the Essential PH-1 like the two cameras, the magnetic pin attachments, a fingerprint sensor, and a notch and “chin” in front, there were quite a few changes. The metal frame was a bit more rounded, the back glass was matte, and the front glass used 2.5D glass. It also would have been IP68 rated which was way better than the first generation that lacked that kind of protection.

The Essential PH-3 was being created as recently as early 2020 and was being designed to have a low build-of-material (BOM) material. It was supposed to have OLED display, 2.5D front glass, and bead-blasted machined aluminum body. They were planning to give it a triple-camera set-up with a polished aluminum camera bump. It was supposedly going to be an “homage to the original PH1 Essential phone design language”.

We’ll never know if the devices would have made a splash if they were released but it’s still interesting to see what the plans originally were. Rubin has a checkered personal history but device-wise, chalk up the Essential Phones to the what-might-have-beens.