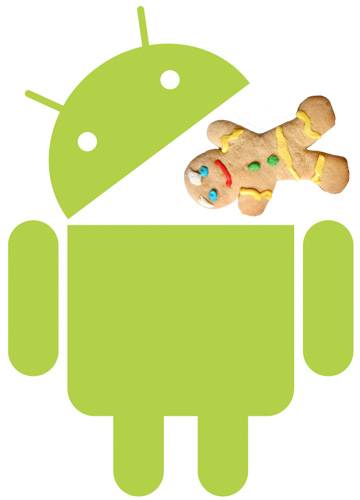 First there was Cupcake, then Donut,  Éclair, then Froyo.  And now hopes for “Gelatin” being the name of the next version of Android have been dashed, as Google’s “G” codename turns out to be “Gingerbread”.

Google’s Brian Swetland and Android Linux kernel guru let loose the next codename while discussing kernel versions.  Great, we now have the name of the next two builds, in the way of:  “This week we’re finalizing our move to 2.6.32 for the Android “Froyo” release, and we’ll likely be on .33 or .34 for “Gingerbread”.”  Thoughts for “H”?

[LWN.net via Android and Me]