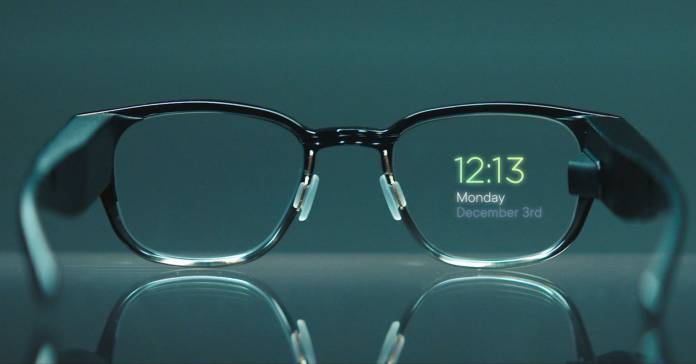 Smart glasses are here and they’re not science fiction anymore but they’re still not as popular as OEMs and brands would want them to be. Part of it is that the technology’s still in its early days and so there’s still room for improvement and another reason may be because they’re still too expensive. Focals by North is hoping that by making their glasses more affordable and more accessible, they’ll be able to get more consumers into the whole wearable thing.

One issue that Focals faced early on is that their smart glasses rely on the perfect sizing. This means people can’t just order them from a website since they would have to visit a showroom and have everything professionally measured. So one solution would be to have a pop-up traveling showroom which will start in Seattle on February 19 and then travel down to San Francisco. This is on top of the showrooms in Brooklyn, New York, and Toronto, Canada.

The reason why you’d need to have your glasses professionally measured is because the glasses have an integrated projection display that is built into one of the lens and it actually beams a translucent interface into your line of sight. So if it’s not exactly to your exact eye or face measurements, the projection might be off. It will be able to project text messages, calendar notifications, app interfaces like Uber’s, and interacting with digital assistants like Alexa.

Another strategy that North is trying out is to make the Focals a bit more affordable. Previous versions were at $999 but now the starting point for the non-prescription versions will start at $599 while the prescription ones are priced starting at $799. They’re currently available in black but soon you’ll also have Tortoise and Grey Fade color options. Let’s see if this new strategy would get more people into Focals.