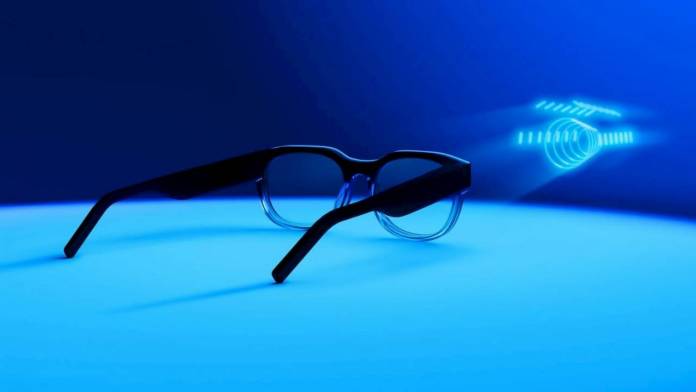 Would you pay $1,000 to be able to wear glasses that will make you, well, smarter? Apparently there were enough people who did for North’s Focals minimalist smart glasses. Now they have made the announcement that they are bringing a better version of the device called Focals 2.0 and we can even expect it by 2020. They did not share that many details about the upcoming device but it will be an improved and much lighter version of their current Focals.

North shared that since their release of the first Focals in 2018, they have been selling the smart glasses in their showrooms, pop-up stores, and online. But by 2020, they will be releasing Focals 2.0 which will have some significant improvements as expected. They didn’t go much into details about what these improvements will be. They did say that they were able to further miniaturize the technology they used in the original by 40%.

This means that Focals 2.0 will probably be lighter which is good news for those who don’t want to be wearing heavy glasses. North said they have also been able to improve the Retina display 10x and they will bring broader prescription support so people who actually need glasses will still be able to sport these smart ones. They also shared that they will be improving the heads-up display of Focals and this time they will move “toward a future where computing moves into the world around us.”

Now all of these pronouncements are pretty vague at this time so we don’t really know at this point what to expect from Focals 2.0 in terms of specs and features. Even the release window isn’t really specific but it will be sometime in 2020 so we have 12 months to expect this. The teaser images they released aren’t very “revealing” so we’ll have to wait for further announcements.

In the meantime, North promised to tease out some more information over the next few months as they put the finishing touches on Focals 2.0. If you didn’t buy the first one, would you be willing to invest in probably a more expensive second-generation smart glasses?