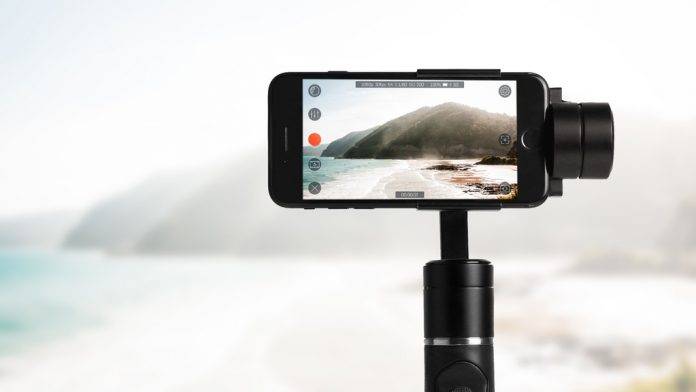 You love live streaming videos on Facebook Live but you kinda give your audience vertigo due to your shaky camera work. You enjoy taking a lot of adventure and travel videos but it looks amateurish because of the constant bumps and shakes. There are several mobile device stabilizers available in the market to help you with that, and another one is joining the fray. FlowMotion ONE is aiming to raise funding through Kickstarter and its goal is basically to bring stability to videos that you will take with your smartphone.

The basic function of the device is to eliminate camera shake, no matter what you’re doing. But it isn’t complicated to set up and you don’t have to be a videographer to actually use it. Just ordinary video takers and live video streamers will benefit from it as well. And it is small and compact enough to fit in your pocket so you can bring it anywhere and bring it out whenever you need to take a video. You can also attach it to other camera mounts, like the GoPro mount or other carbon extension poles. 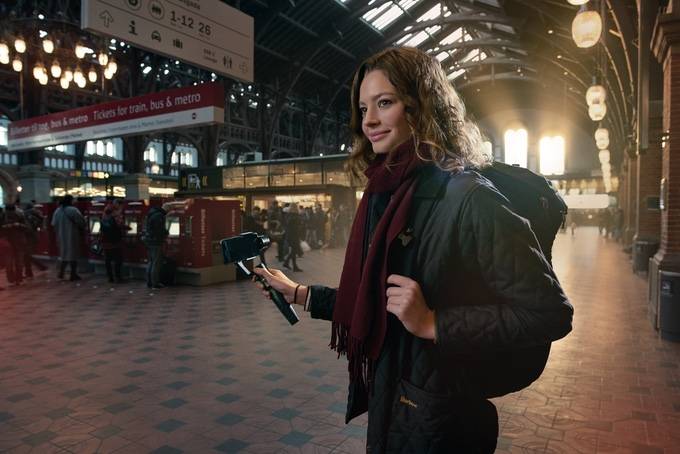 It also has Auto Follow Technology, which you can use through the Flow Motion app. It allows you to choose which person in the screen ONE should follow and keep in the frame, even if they are constantly moving. You can also create motion time-lapse videos, panorama photos, and other professional or customized video shooting modes. It has preset modes like Pan, Lock, Pan+Tilt, etc. 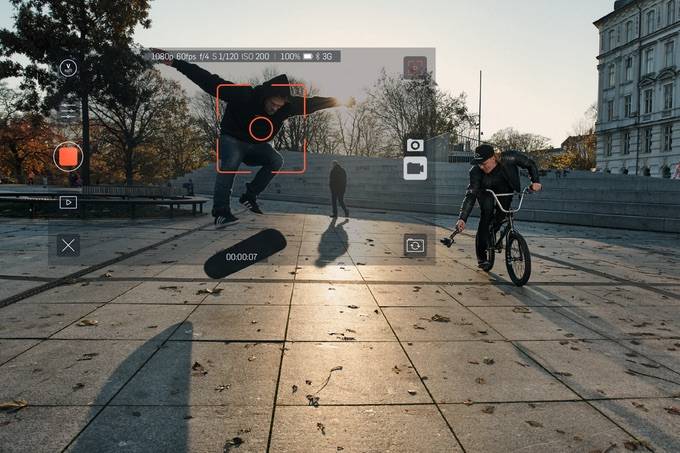